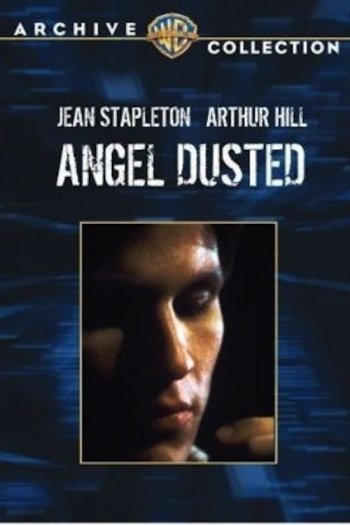 Info
Alpha Coders 1 Images
Interact with the Movie: Favorite I've watched this I own this Want to Watch Want to buy
Movie Info
Synopsis: Cautionary anti-drug film based on a true story, made for NBC television. Drama about the effects on Jean Stapleton and Arthur Hill when their teenage son (John Putch, Stapleton's real-life son) gets spaced out on a marijuana joint laced with PCP, or "angel dust," and the family wrestles with the crisis. 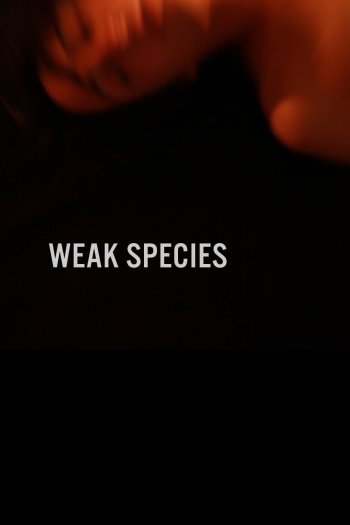 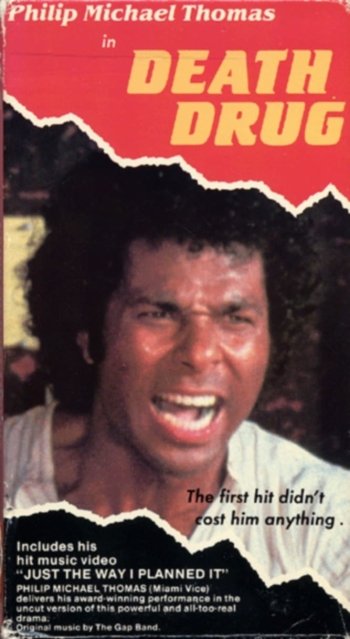 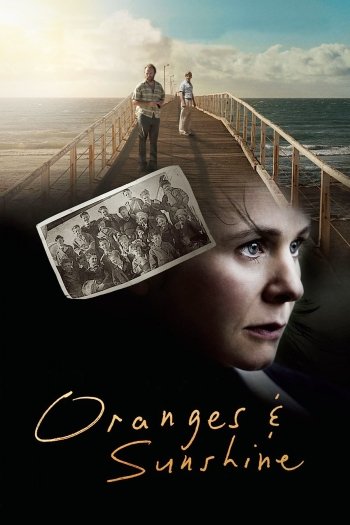 Oranges and Sunshine
Tornado and the Kalahari Horse Whisperer

12 Years a Slave
Something to Talk About

The Boys Are Back
I Was Here