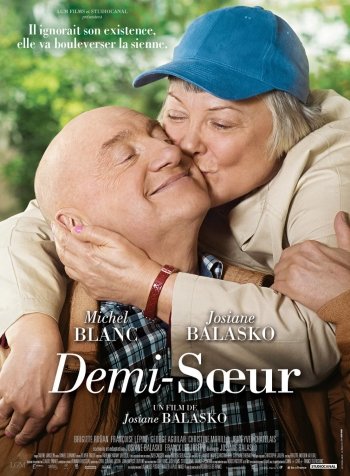 Info
Alpha Coders 1 Images
Interact with the Movie: Favorite I've watched this I own this Want to Watch Want to buy
Movie Info
Synopsis: When Nénette (Josiane Balasko) discovers the identity of her father in a letter, she quickly goes off in search of him. But instead of finding her father, she is met by her half-brother, Paul (Michel Blanc). Paul, a bitter man who gave up his dream to take over his father’s pharmacy business, is less than thrilled at the arrival of his ‘embarrassing’ half-sister. After refusing to take her in, he soon gets a taste of his own medicine. Under the influence of a potent drug, for one day Paul is generous, happy and sensitive. The next morning, however, once the drug has worn off, his nasty side comes back... 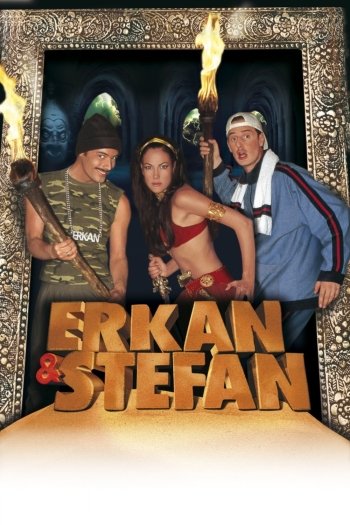