Movie Abyss The Hand that Rocks the Cradle 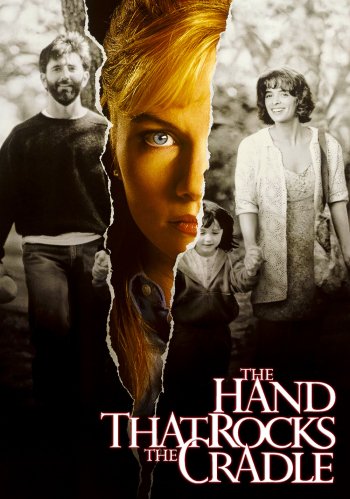 Info
Alpha Coders 1 Images
Interact with the Movie: Favorite I've watched this I own this Want to Watch Want to buy
Movie Info
Synopsis: A suburban family chooses seemingly sweet Peyton Flanders as their newborn's nanny. Only much later does the infant's mother, Claire Bartel, realize Peyton's true intentions -- to destroy Claire and replace her in the family. The nail-biting suspense builds quickly in this chilling psychological thriller about deception and bitter revenge.


Tagline: Trust is her weapon. Innocence her opportunity. Revenge her only desire.