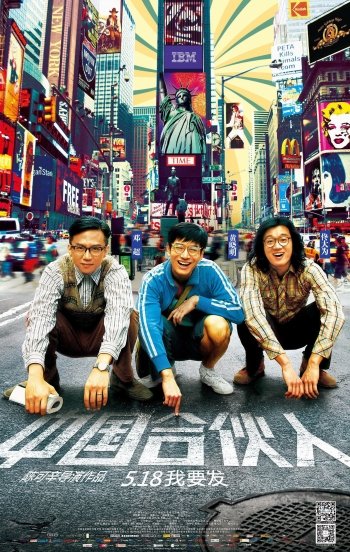 Info
Alpha Coders 1 Images
Interact with the Movie: Favorite I've watched this I own this Want to Watch Want to buy
Movie Info
Synopsis: During the economic reform period of the 80’s, three undergraduates bind together by a common ambition – to live the American dream. They are Cheng Dongqing, a hillbilly who refuses to accept his destiny of being a farmer; Meng Xiaojun, a self-confident, cynical intellectual; and Wang Yang, an idealistic romantic poet. Xiaojun is the first to obtain an US Visa for studying abroad. Yang follows but decides to remain in China for his beloved. Poor Dongqing is rejected by the US Embassy repeatedly. Baffled, he reluctantly accepts the job as an English instructor in the university but eventually gets fired for teaching tutorial classes in private. Across the Pacific, Xiaojun fails to find a decent job and is driven to work as a busboy in a diner. 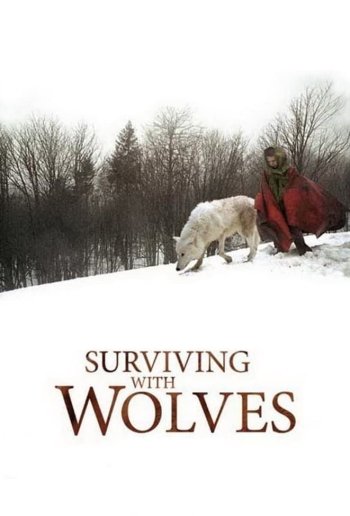