Info
1 Wallpapers
Interact with the Movie: Favorite I've watched this I own this Want to Watch Want to buy
Movie Info
Synopsis: A group of young journalists investigate a cult said to practice human sacrifice, but their ambitious ways may lead them to becoming the cult's next victims.


Tagline: Once you find it, they won't let you leave. 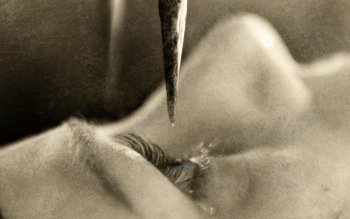