Info
Alpha Coders 1 Images
Interact with the Movie: Favorite I've watched this I own this Want to Watch Want to buy
Movie Info
Synopsis: William Still was one of the most important, yet largely unheralded heroes of the Underground Railroad. Still was determined to get as many runaways as he could to "Freedom's Land," smuggling them across the US border to Canada. Bounty hunters could legally abduct former slaves living in the so-called free northern states, but under the protection of the British, Canada provided sanctuary for fugitive slaves. 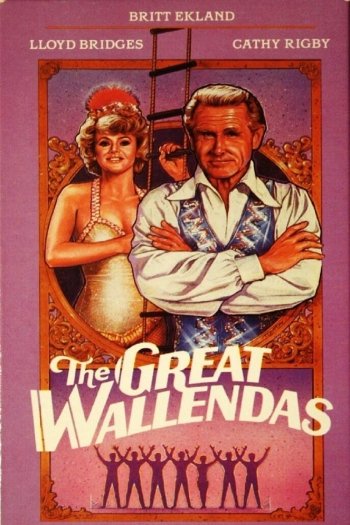 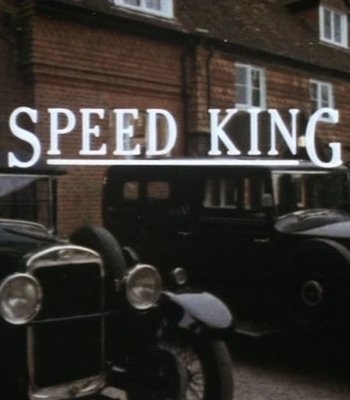