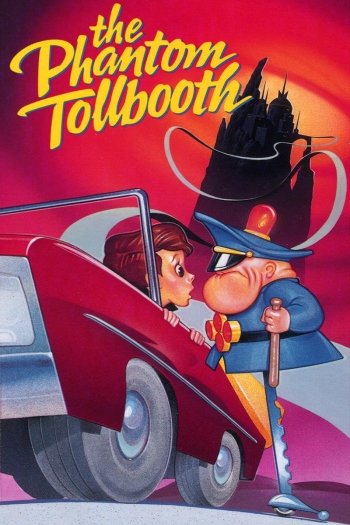 Info
1 Images
Interact with the Movie: Favorite I've watched this I own this Want to Watch Want to buy
Movie Info
Synopsis: The Phantom Tollbooth, based upon the children's adventure novel by Norton Juster, tells the story of a bored young boy named Milo. Unexpectedly receiving a magic tollbooth and, having nothing better to do, Milo drives through it and enters a kingdom in turmoil following the loss of it's princesses, Rhyme and Reason.

The Place Promised in Our Early Days
Rikki-Tikki-Tavi
Barefoot Gen 2
Schilderij
The Boy Who Saw the Iceberg
Animated Epics: Beowulf