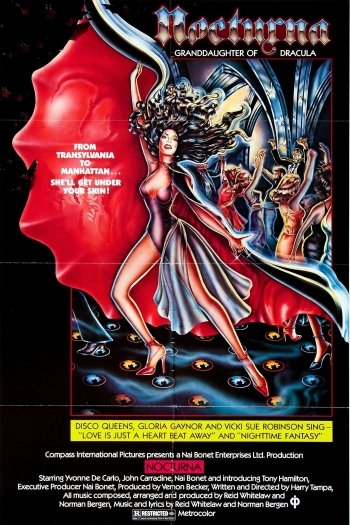 Info
1 Wallpapers 2 Images
Interact with the Movie: Favorite I've watched this I own this Want to Watch Want to buy
Movie Info
Synopsis: In the aging orphanage the days pass very uneventfully, but the nights are something quite different; at least for Tim they are. The light reflected from the stars is the only cure for his fear of the dark. One night this fear leads him to the orphanage rooftop. Where he discovers that his favorite star has disappeared, and unfortunately it´s not going to be the last one. Tim also discovers... 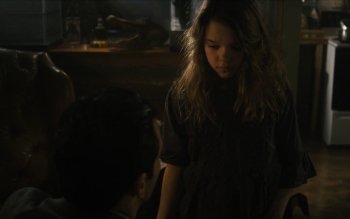 Digimon: Island of the Lost Digimon