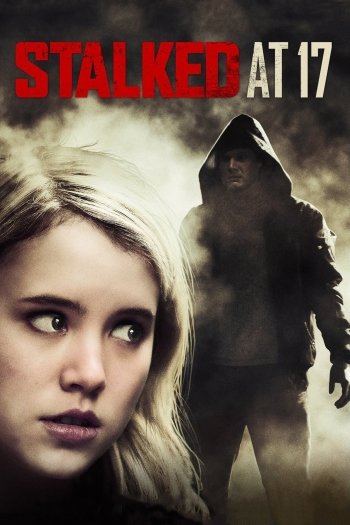 Info
1 Images
Interact with the Movie: Favorite I've watched this I own this Want to Watch Want to buy
Movie Info
Synopsis: When 17 year old Angela fell for Chad, he promised to love her forever. When she got pregnant with his child, he promised to take care of them both. When she realized he was deceptive and abusive, he promised to change. When she wanted to leave, he made one final promise: to hunt her down and kill her if she ever took his child away. 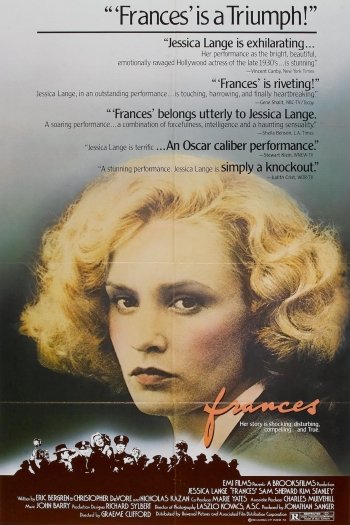