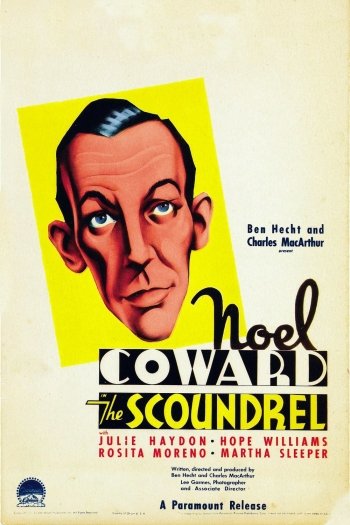 Info
1 Images
Interact with the Movie: Favorite I've watched this I own this Want to Watch Want to buy
Movie Info
Synopsis: This modern "Flying Dutchman" story stars actor/playwright Noel Coward as a class-A heel. Coward uses his position as a powerful publisher to break as many hearts as is humanly possible. When Coward does his usual hatchet job on poet Julie Haydon, she plants a curse on his head, praying that he'll die and that no one will mourn him. Within the week, Coward is killed in a plane crash. Slated for Purgatory, Coward is given a second chance; if he can find someone who will weep for him, his soul will be saved. As expected, the sole mourner turns out to be Haydon, whose fiance's life is saved by the repentant Coward.