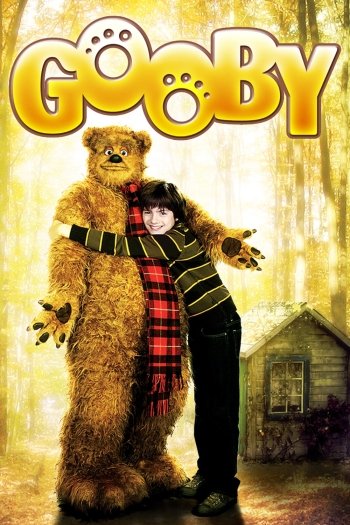 Info
Alpha Coders 1 Images
Interact with the Movie: Favorite I've watched this I own this Want to Watch Want to buy
Movie Info
Synopsis: Imagine if you'd had a six-foot tall monster to help you through the rough times when you were 11! Willy is terrified about moving into the family's new house. He's convinced it's filled with evil space aliens out to get him. In response to his wish for someone to save him, Gooby comes to life as a loveable, full-size, scraggly, orange, furry creature who in fact seems more frightened of the world than Willy. The two have hair-raising adventures and learn something about the power of friendship. In the end, Gooby fulfills Willy's initial wish by bringing Willy and his dad together in a touching and exciting climax.


Tagline: Because everybody needs a friend. 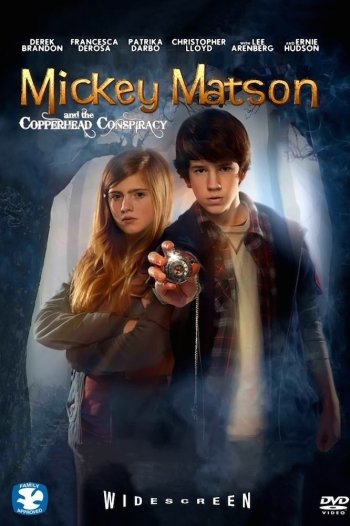 The Adventures of Mickey Matson and the Copperhead Conspiracy 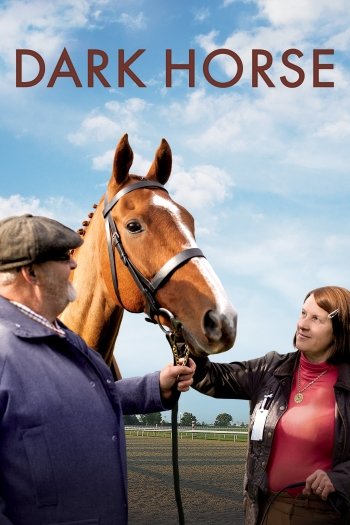 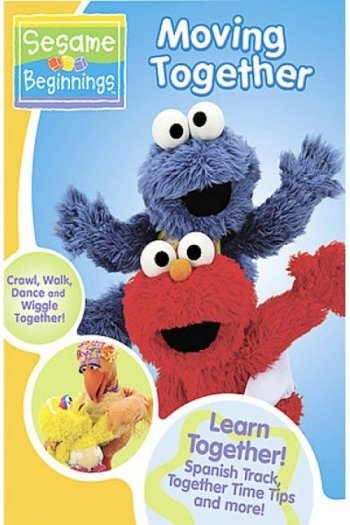