Info
2 Wallpapers 31 Images
Interact with the Movie: Favorite I've watched this I own this Want to Watch Want to buy
Movie Info
Synopsis: Richard Martin buys a gift, a new NDR-114 robot. The product is named Andrew by the youngest of the family's children. "Bicentennial Man" follows the life and times of Andrew, a robot purchased as a household appliance programmed to perform menial tasks. As Andrew begins to experience emotions and creative thought, the Martin family soon discovers they don't have an ordinary robot.


Tagline: One robot's 200 year journey to become an ordinary man. 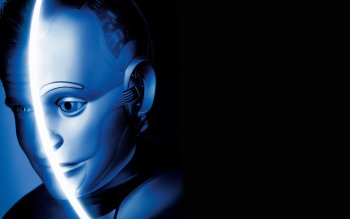 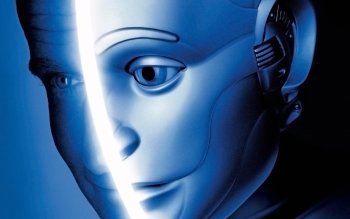