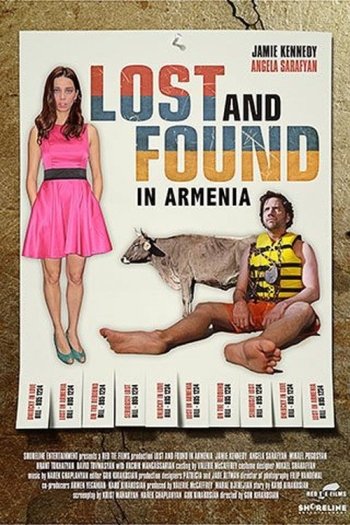 Lost and Found in Armenia

Info
Alpha Coders 1 Images
Interact with the Movie: Favorite I've watched this I own this Want to Watch Want to buy
Movie Info
Synopsis: A US Senator's son who attempts to forget the break up of his fiancée is forced to vacation in Turkey by his best friends. A para-sailing trip mishap lands him in a small village in Armenia, where he is accused of being a spy. It is there he meets a young woman who helps him to escape from misfortune.

View the Full Cast of Lost and Found in Armenia 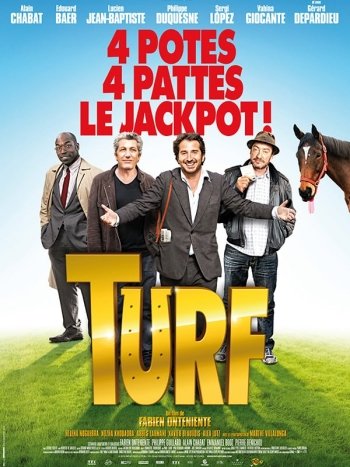 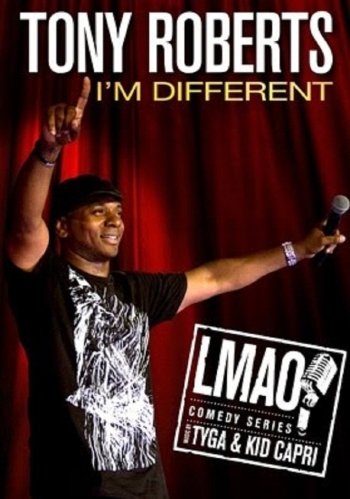 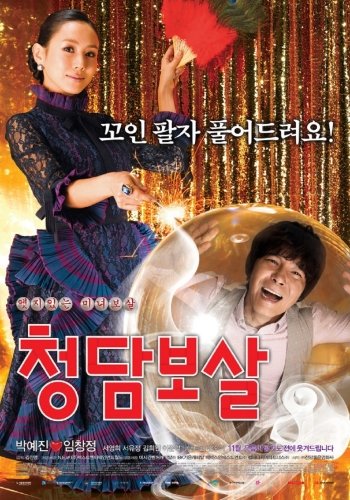 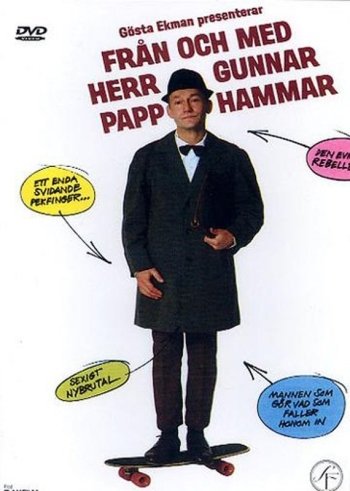 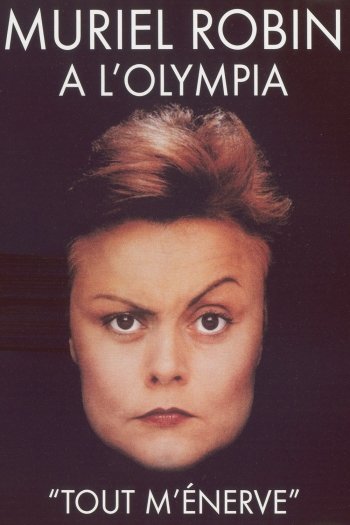 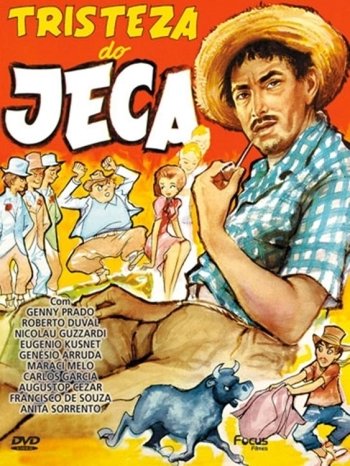 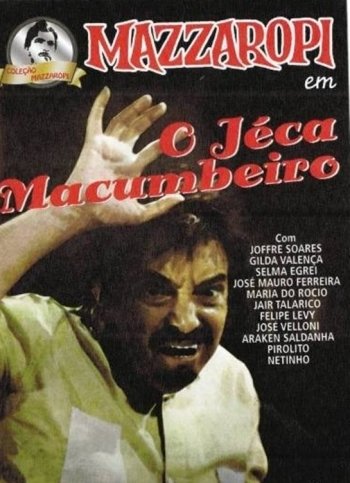 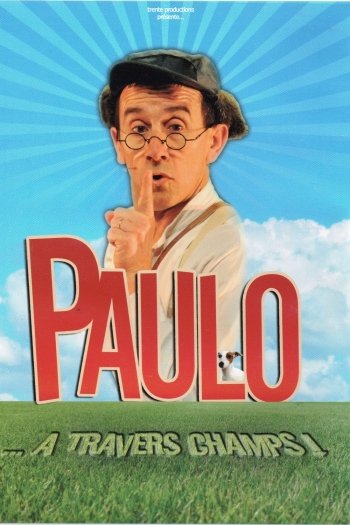 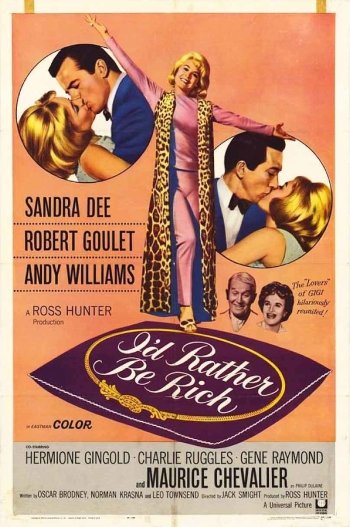 I'd Rather Be Rich
Bob Saget: That's What I'm Talking About 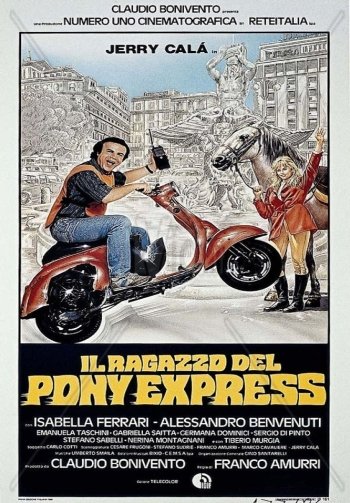 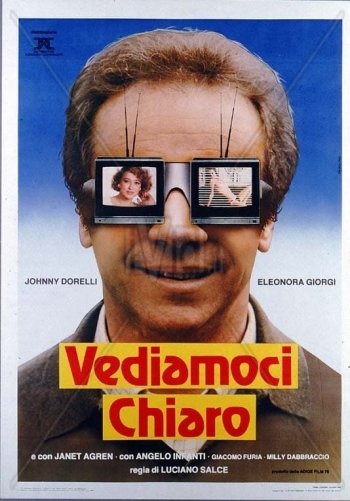