Legend of Crystania: The Motion Picture

Interact with the Movie: Favorite I've watched this I own this Want to Watch Want to buy
Movie Info
Synopsis: Ashram, desperate to find a home for his people, is tricked into selling his soul. 300 years later, Pirotesse's devotion to her king remains unshaken. In the sacred world of Crystania, amidst a civil war waged by shape-changing warriors, she searches for her beloved Ashram. She meets Redon, a young prince obsessed with avenging his murdered parents. Together, they confront Ashram's captor Barbas.

Dragonslayer
An Empress and the Warriors 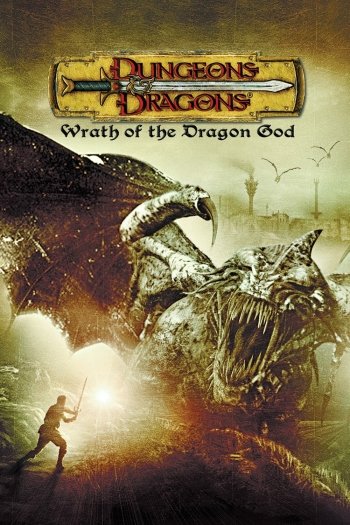 Nausicaä of the Valley of the Wind
The Butcher, the Chef, and the Swordsman