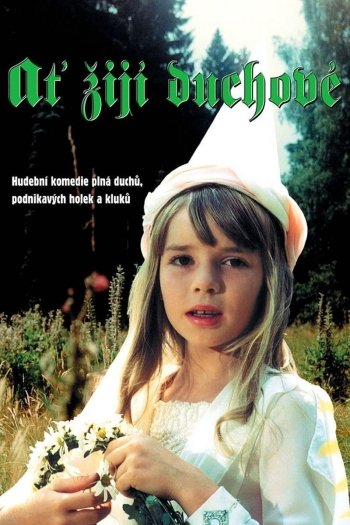 Info
Alpha Coders 1 Images
Interact with the Movie: Favorite I've watched this I own this Want to Watch Want to buy
Movie Info
Synopsis: A trespassing gang of boys encounter a ghost in the ruins of a castle. When they rescue the ghost who is caught in a trapset, they become allies in a fight to prevent ruins from being turned into mushroom farm by the city authorities. 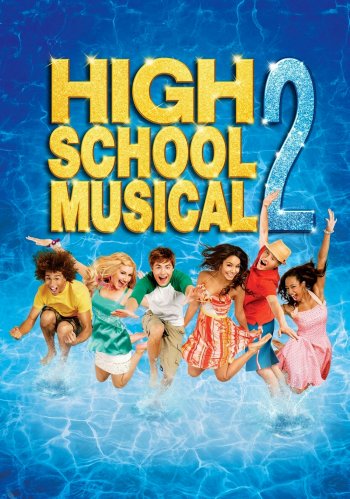 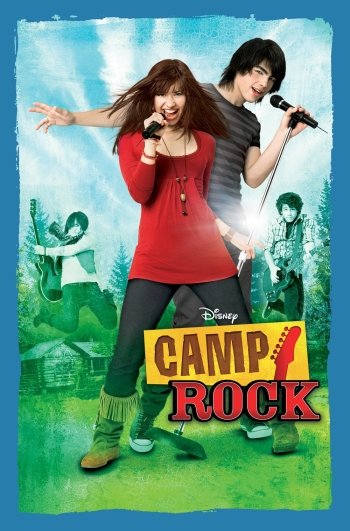 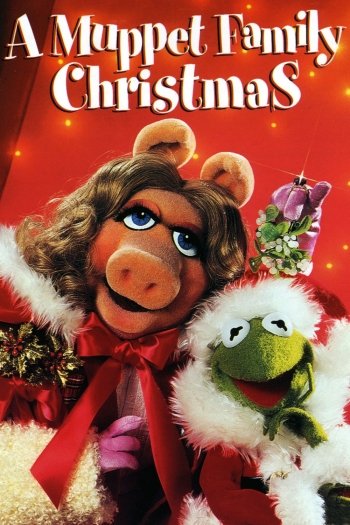 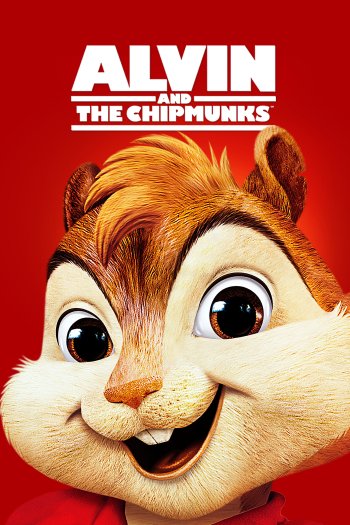