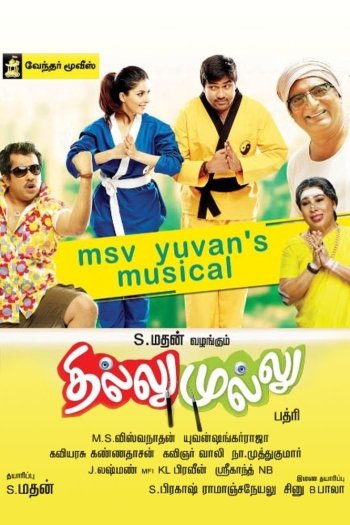 Info
Alpha Coders 1 Images
Interact with the Movie: Favorite I've watched this I own this Want to Watch Want to buy
Movie Info
Synopsis: A situational comedy with some sparkling lines, the film is about Pasupathy who is in dire need of a job, and of the lie he tells to land one. The lie helps him gain the confidence of his eccentric employer, and endear Pasupathy to him. To cover up the lie, Pasupathy has to spin many more yarns with his family and friends supporting his stories. At one point, he conjures up a twin, Kandhan, a karate master, and even a fake mother. But when Kandhan falls in love with the boss’s daughter Janani, matters spiral out of his control. 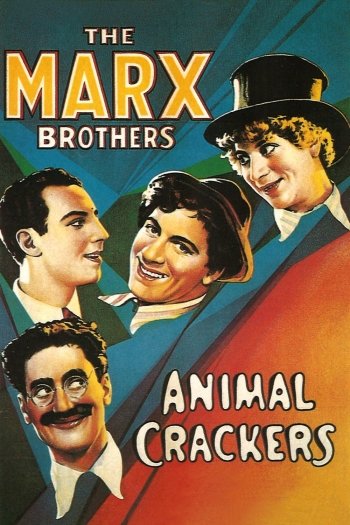 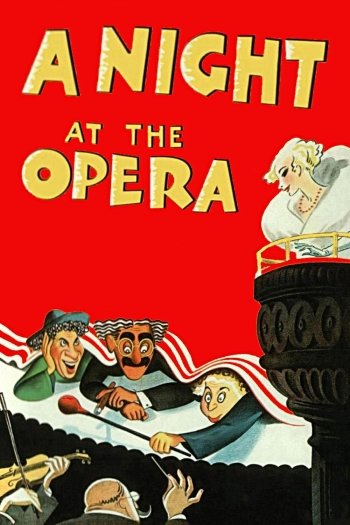