Info
1 Images
Interact with the Movie: Favorite I've watched this I own this Want to Watch Want to buy
Movie Info
Synopsis: Based on Sidney Sheldon's novel. A young assistant district attorney (Parker) is used by a ruthless attorney (Morell) to get his client off. She is fired and almost disbarred, but fights back to become a top attorney, torn between two lovers: Morell and a married lawyer with political aspirations (Warner). 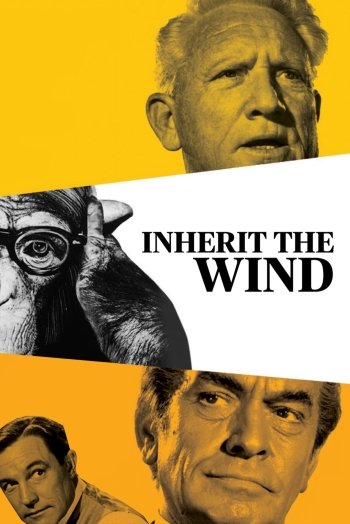 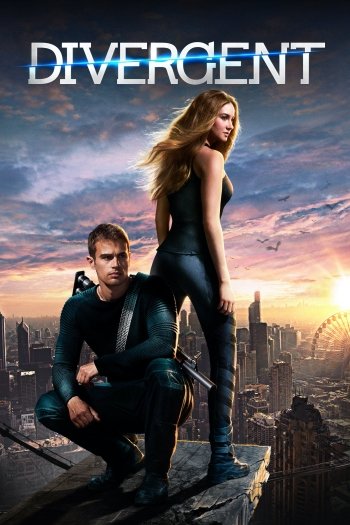 A Day on the Planet
Blind Faith