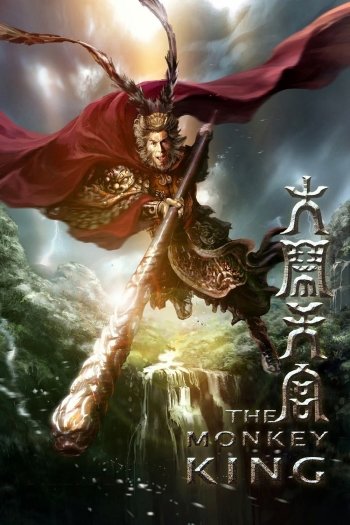 Info
Alpha Coders 6 Wallpapers 1 Phone Wallpapers 5 Images 2 Avatars
Interact with the Movie: Favorite I've watched this I own this Want to Watch Want to buy
Movie Info
Synopsis: Havoc in Heaven, also known as Uproar in Heaven, is a Chinese animated feature film directed by Wan Laiming and produced by all four of the Wan brothers. The film was created at the height of the Chinese animation industry in the 1960s, and received numerous awards. It earned the brothers domestic and international recognition. The stylized animation and drums and percussion accompaniment used in this film are heavily influenced by Beijing Opera traditions. 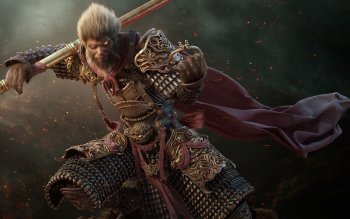 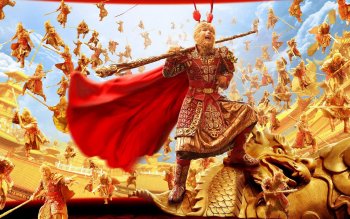 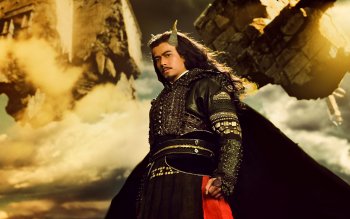 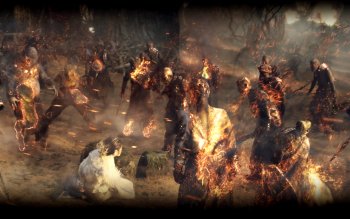 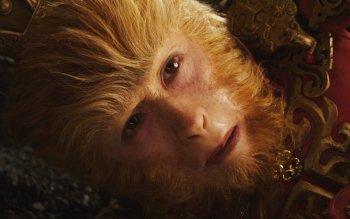 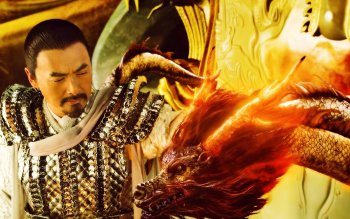 Pokémon: The First Movie - Mewtwo Strikes Back
Wallace and Gromit: The Best of Aardman Animation