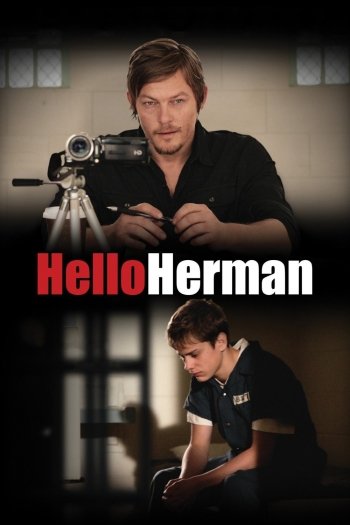 Info
1 Images
Interact with the Movie: Favorite I've watched this I own this Want to Watch Want to buy
Movie Info
Synopsis: Set in the not so distant future, in Any Town USA, sixteen year old Herman Howards makes a fateful decision. He enters his suburban school and kills thirty nine students, two teachers, and a police officer. Just before his arrest he emails his idol, famous journalist Lax Morales, sending him clips of the shootings captured with Herman's own digital camera. In the clips Herman tells Lax, "I want to tell my story on your show". Lax, haunted by his own past, is now face to face with Herman.