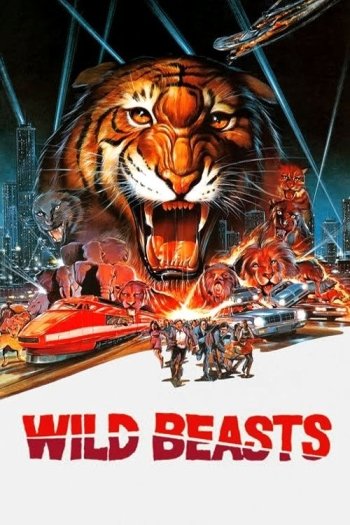 Info
Alpha Coders 1 Images
Interact with the Movie: Favorite I've watched this I own this Want to Watch Want to buy
Movie Info
Synopsis: PCP is unexplainably released into the Frankfurt water supply and sends the zoo inhabitants crazy. One evening after a malfunction of zoo security the gonzo critters rampage through the city eating and killing whatever they fancy, wreaking a night of bloody terror. It's up to regular Italian-trash whipping girl Lorraine De Selle and obnoxious Super Mario lookalike zookeeper John Aldrich to sort it out. 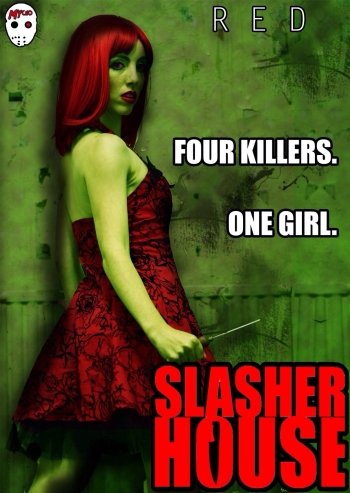 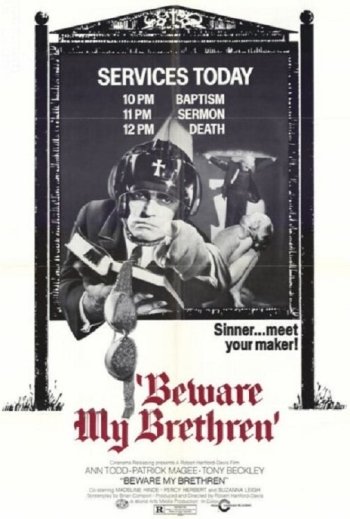 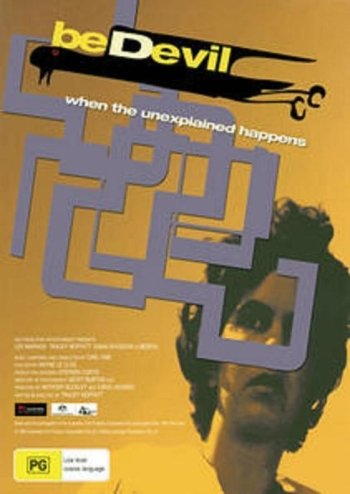 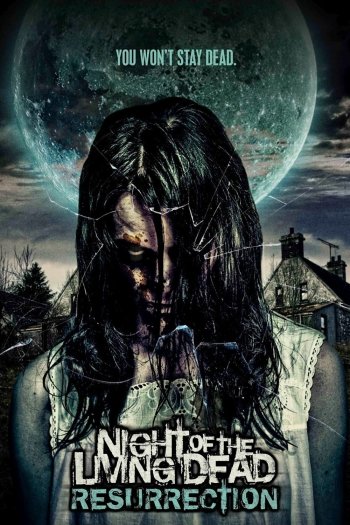 Night of the Living Dead: Resurrection
Woman in a Box 2 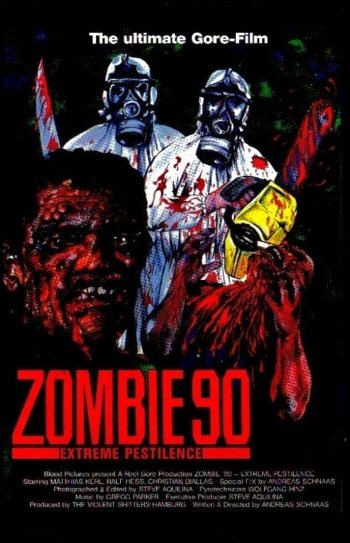 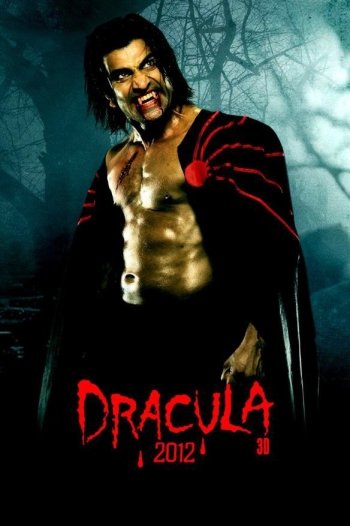 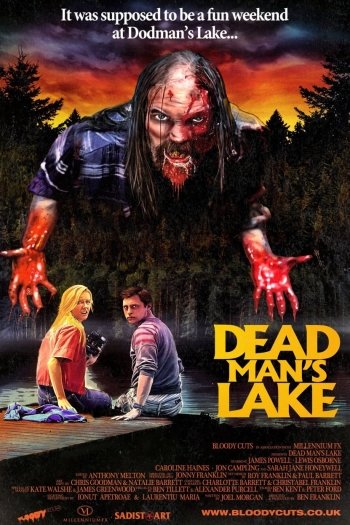 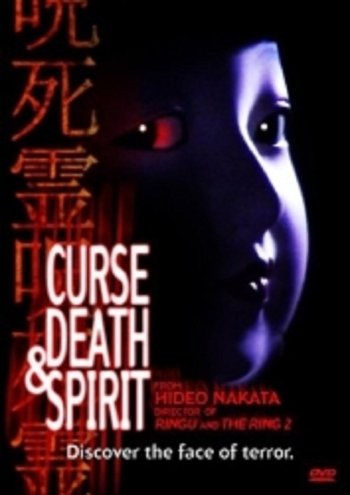