Movie Abyss King of the Zombies

King of the Zombies

Info
1 Images
Interact with the Movie: Favorite I've watched this I own this Want to Watch Want to buy
Movie Info
Synopsis: During World War II, a small plane somewhere over the Caribbean runs low on fuel and is blown off course by a storm. Guided by a faint radio signal, they crash-land on an island. The passenger, his manservant and the pilot take refuge in a mansion owned by a doctor. The quick-witted yet easily-frightened manservant soon becomes convinced the mansion is haunted by zombies and ghosts. 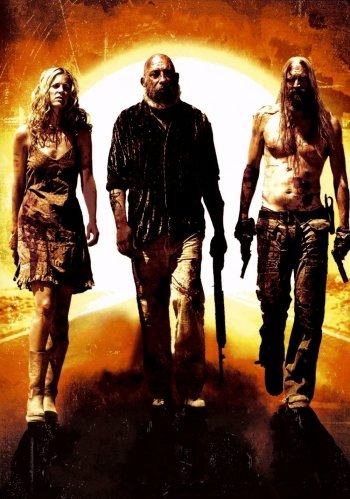 Monster from a Prehistoric Planet