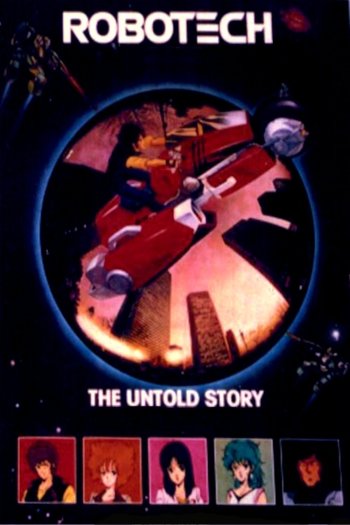 Info
Alpha Coders 1 Images
Interact with the Movie: Favorite I've watched this I own this Want to Watch Want to buy
Movie Info
Synopsis: Robotech: The Movie, also called Robotech: The Untold Story, was the first new Robotech adventure created by Harmony Gold USA after the 1985 premiere of the original television series. The 1986 theatrical film used footage from part one of Megazone 23 spliced with The Southern Cross and had only a tenuous link to the television series.


Tagline: Mark held the key to Robotech. Unlocking its powers could save the world!

Big Man from the North 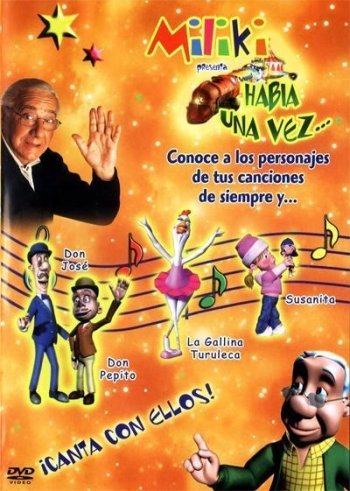 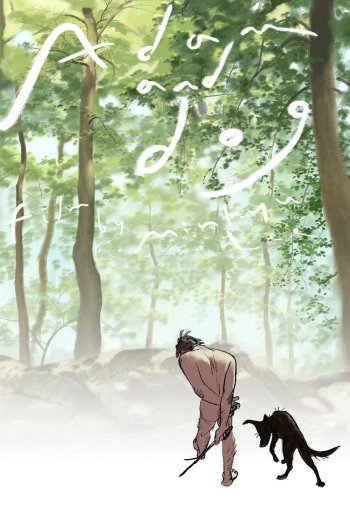 Adam and Dog
Motion Painting No. 1 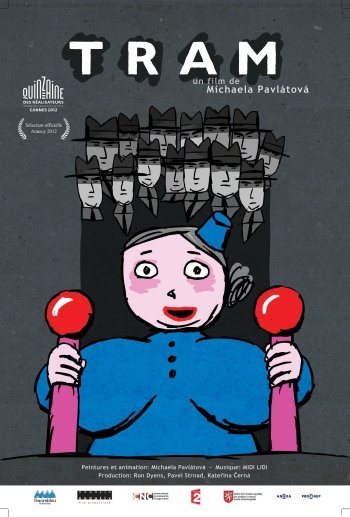 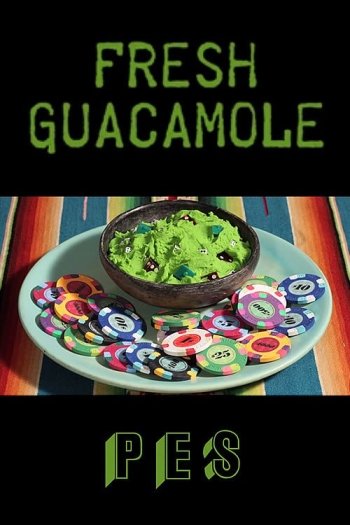 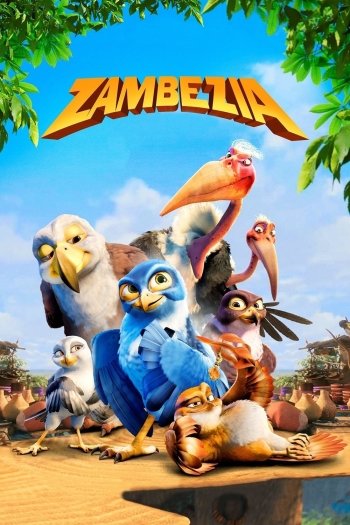 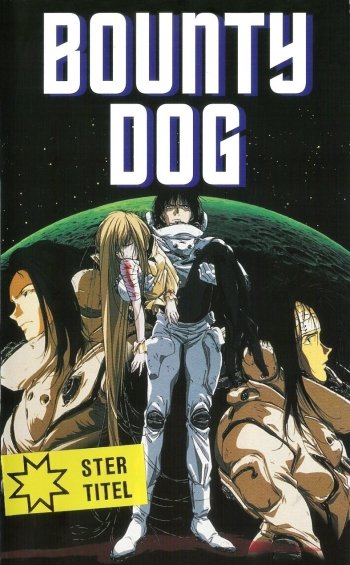 Bounty Dog
The Creation of the World