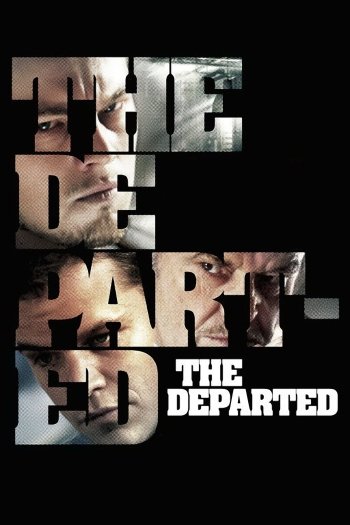 Info
Alpha Coders 12 Wallpapers 2 Phone Wallpapers 45 Images 3 Avatars
Interact with the Movie: Favorite I've watched this I own this Want to Watch Want to buy
Movie Info
Synopsis: To take down South Boston's Irish Mafia, the police send in one of their own to infiltrate the underworld, not realizing the syndicate has done likewise. While an undercover cop curries favor with the mob kingpin, a career criminal rises through the police ranks. But both sides soon discover there's a mole among them.


Tagline: Lies. Betrayal. Sacrifice. How far will you take it?

View the Full Cast of The Departed 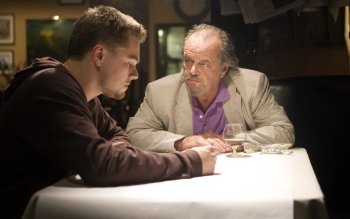 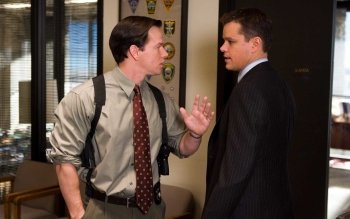 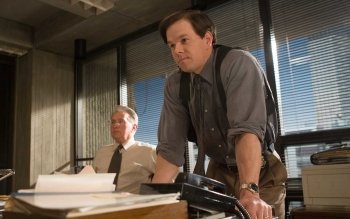 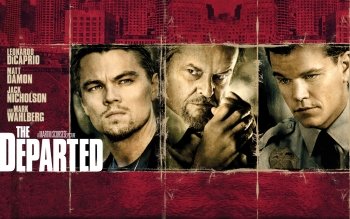 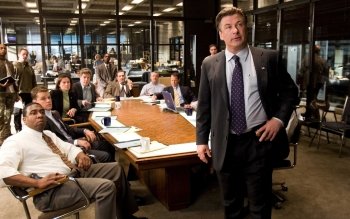 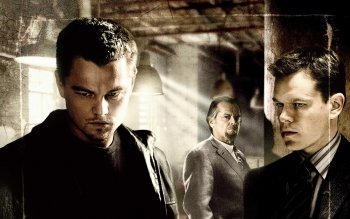 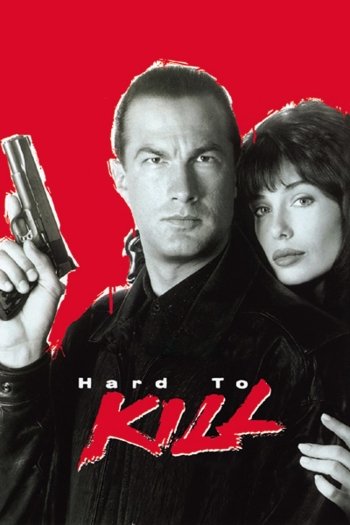