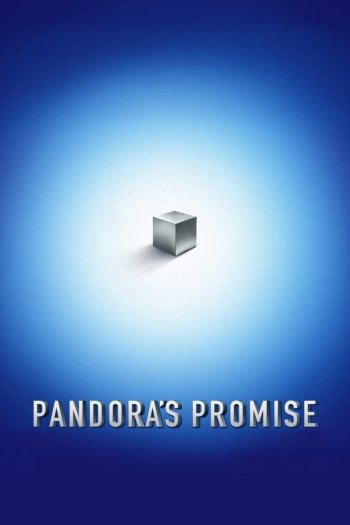 Info
1 Images
Interact with the Movie: Favorite I've watched this I own this Want to Watch Want to buy
Movie Info
Synopsis: The atomic bomb, the specter of a global nuclear holocaust, and disasters like Fukushima have made nuclear energy synonymous with the darkest nightmares of the modern world. But what if everyone has nuclear power wrong? What if people knew that there are reactors that are self-sustaining and fully controllable and ones that require no waste disposal? What if nuclear power is the only energy source that has the ability to stop climate change?


Tagline: At the bottom of the box she found hope.