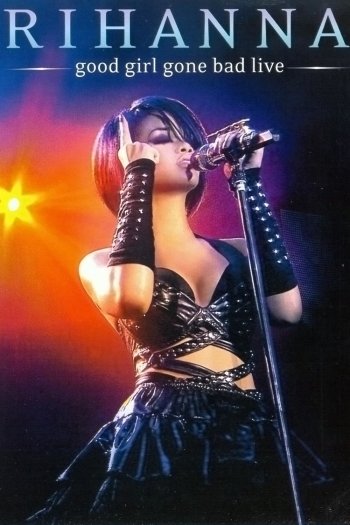 Info
Alpha Coders 1 Images
Interact with the Movie: Favorite I've watched this I own this Want to Watch Want to buy
Movie Info
Synopsis: Good Girl Gone Bad Live is the first music DVD and Blu-Ray release video from R&B singer Rihanna. It was released on 13 June, 2008 in Europe. The DVD includes the show from the MEN Arena in Manchester, England, filmed during The Good Girl Gone Bad Tour on the 6 December, 2007. This DVD was nominated for one of the 51st Grammy Awards for Best Long Form Music Video. 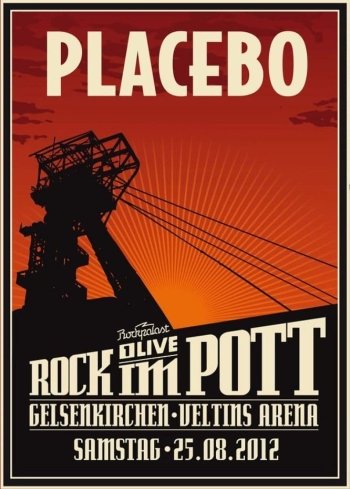 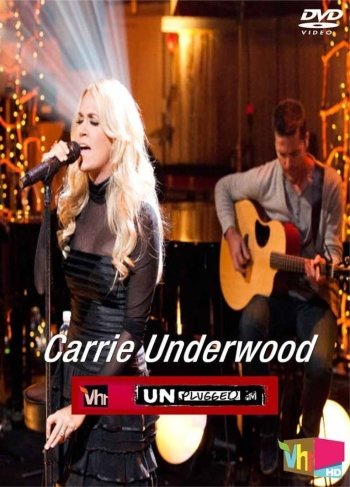 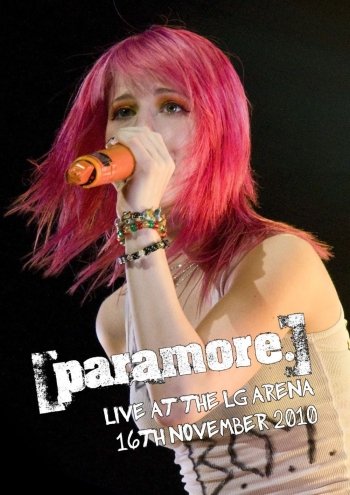 Paramore: Live at The LG Arena 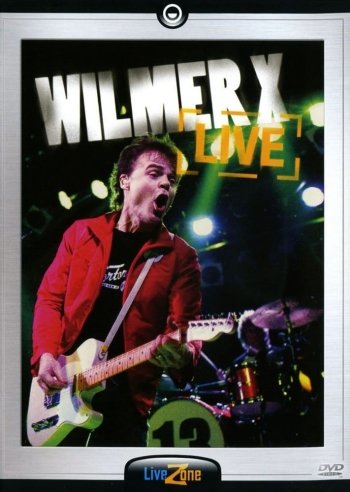 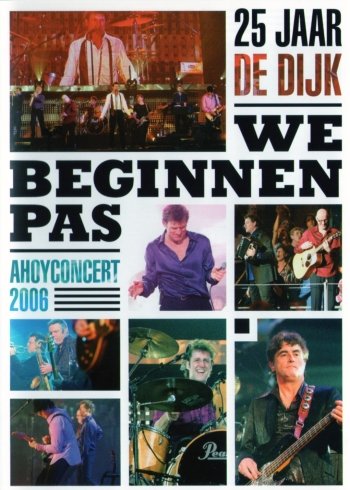 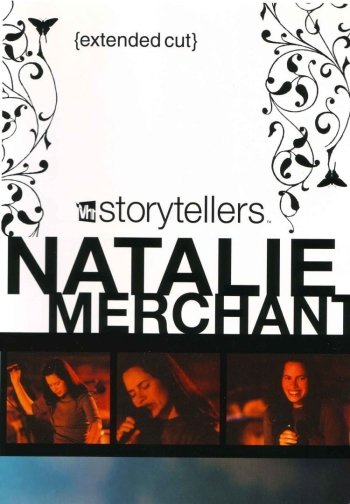 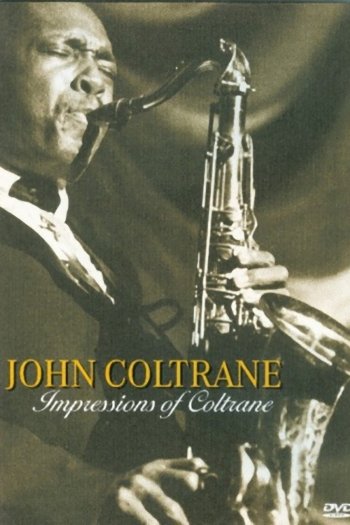 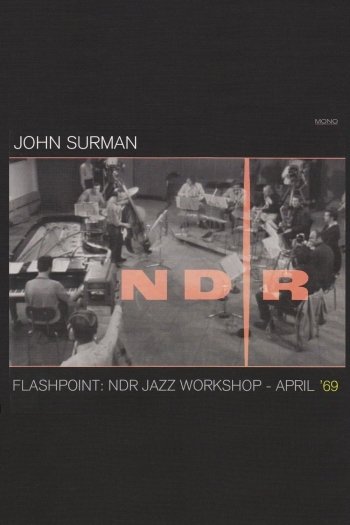 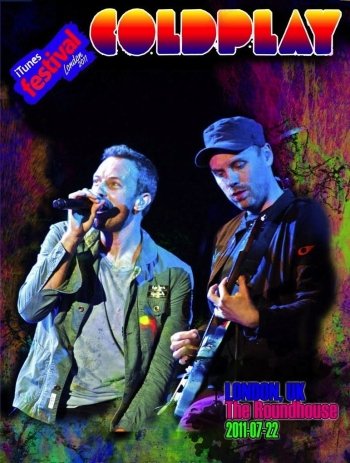 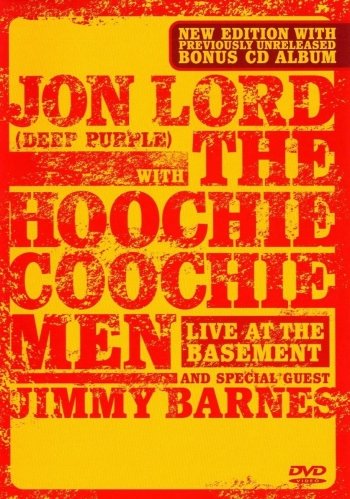 Jon Lord with The Hoochie Coochie Men: Live at the Basement 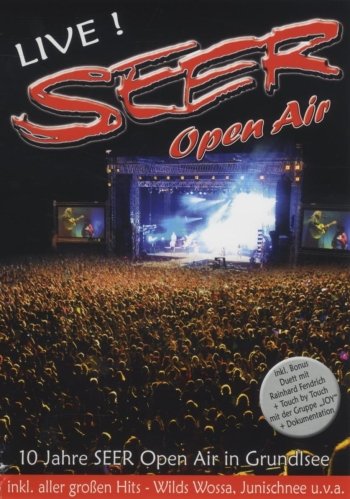 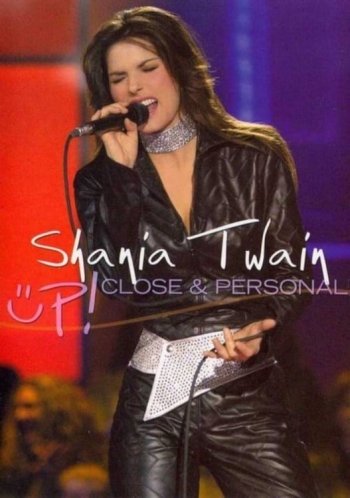