Info
1 Images
Interact with the Movie: Favorite I've watched this I own this Want to Watch Want to buy
Movie Info
Synopsis: Filmed at The Palace of Auburn Hills Madonna Rocks the house in her Sell Out 2001 World Tour. With classic hits like Holiday, La Isla Bonita to her current ones of the time; Music, Drowned World/Substitute for Love. A brilliant live performance from the biggest female solo artist of all time. 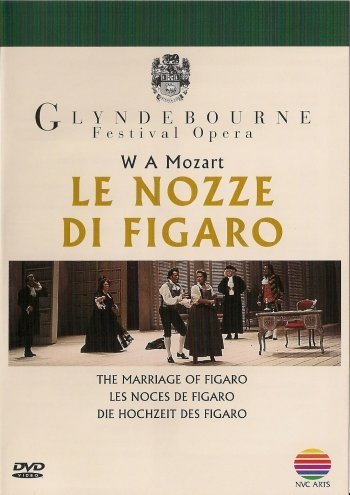 The Pirates of Penzance

Celine Dion: That's Just The Woman In Me

Tiamat: The Church Of Tiamat