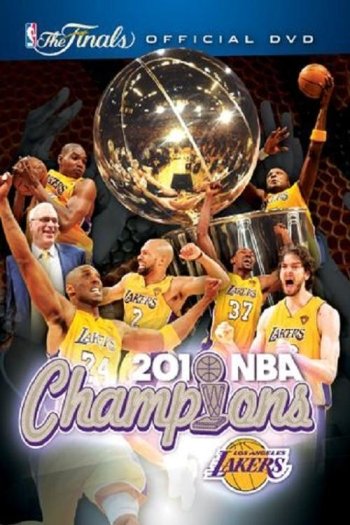 Info
Alpha Coders 1 Images
Interact with the Movie: Favorite I've watched this I own this Want to Watch Want to buy
Movie Info
Synopsis: In the 2010 season, one challenger after another tried to knock the Los Angeles Lakers off their NBA throne. But in the end, the Lakers reigned supreme once again, winning their 16th NBA championship. Led by Finals MVP Kobe Bryant, the Lakers championship drive culminated with an NBA Finals triumph over the arch-rival Boston Celtics. 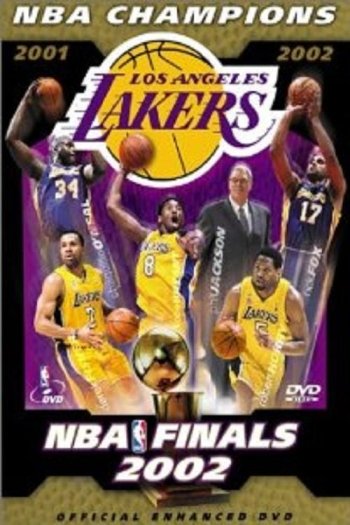 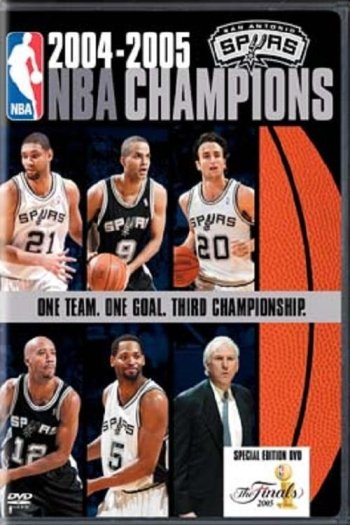 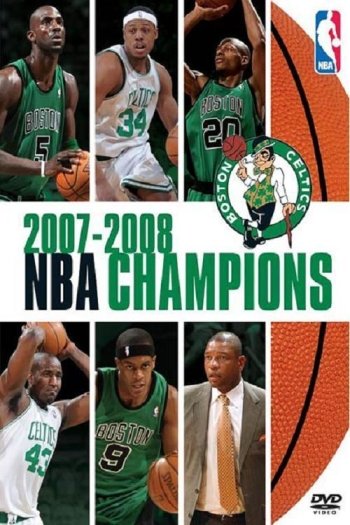 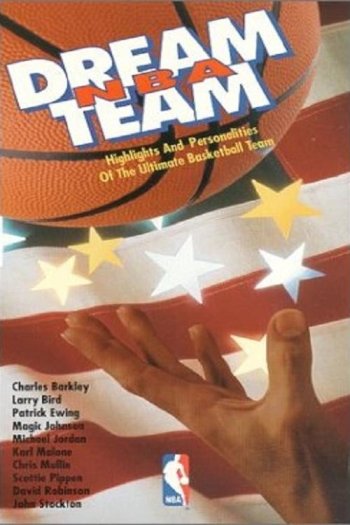 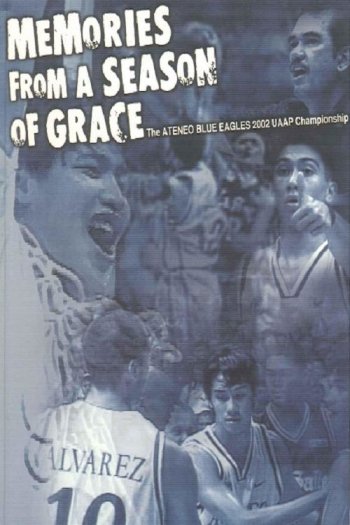 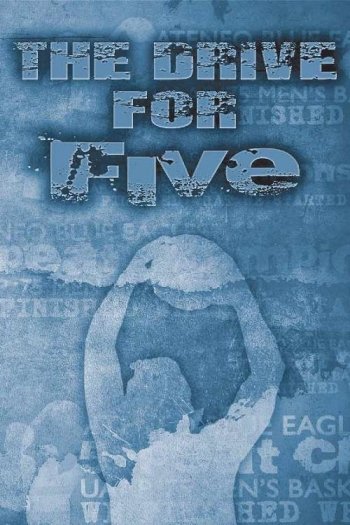