Interact with the Movie: Favorite I've watched this I own this Want to Watch Want to buy
Movie Info
Synopsis: The vaudeville comedians Smith and Dale star in a clever satire on Prohibition and all the illegal shenanigans that went on in America during Prohibition just so a man could get a drink. Joe Smith is the greedy owner of a sweatshop pants factory, and Charlie Dale is his underpaid cutter. A letter arrives for Dale, informing him that he's about to receive an unexpected inheritance. Smith intercepts the letter, and offers Dale a partnership in the pants factory ... 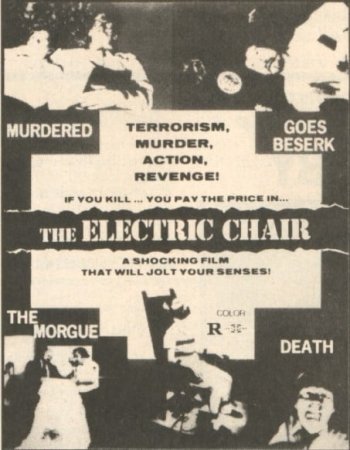 The Electric Chair
The Wet Parade 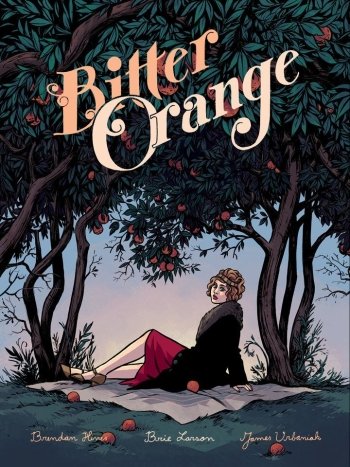