Movie Abyss Life of a King 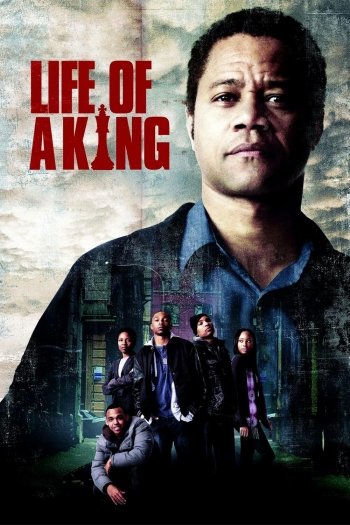 Life of a King

Info
1 Images
Interact with the Movie: Favorite I've watched this I own this Want to Watch Want to buy
Movie Info
Synopsis: Life of a King is the true story of one man's mission to give inner city kids of Washington DC something he never had - a future. After being incarcerated for eighteen years, Eugene Brown established the Big Chair Chess Club to get kids off the streets and working towards lives they never believed they were capable of. This is his inspirational story.

View the Full Cast of Life of a King