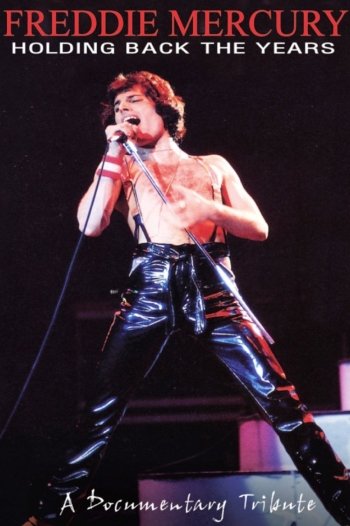 Freddie Mercury: Holding Back the Years

Info
Alpha Coders 1 Images
Interact with the Movie: Favorite I've watched this I own this Want to Watch Want to buy
Movie Info
Synopsis: The sad and premature death of Freddie Mercury in 1991 took from the world probably the finest performer of all time. But Freddie was so much more than just a superb front-man, magnetic stage presence, and outstanding vocalist. A songwriter of considerable genius, a highly regarded musician, and a musical arranger of enormous imagination. This film is a tribute to a great man, 20 years after the tragic circumstances of his passing. Featuring contributions from his closest friend and colleagues plus fellow musicians and the finest critics, writers, and broadcasters, the film also includes much archive footage, interviews, and news reports from the man himself and with the group who so expertly con-created "the Queen experience" - once witnessed, never forgotten. 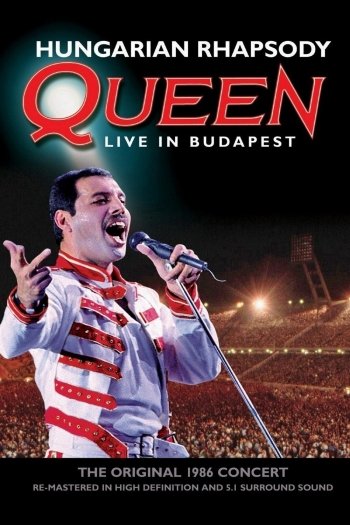 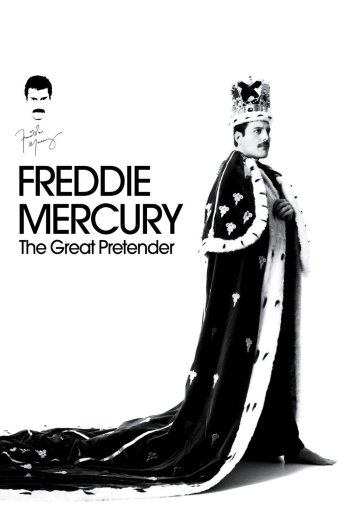 Freddie Mercury: The Great Pretender
Bon Jovi: When We Were Beautiful
Scotch Mist: A Film with Radiohead in It

Enchanted
The Happy Child
When Mickey Says He's Scared
Dragonslayer
Sound City
Ain't in It for My Health: A Film About Levon Helm
Jimi Hendrix: The Last 24 Hours
Bob Dylan: No Direction Home