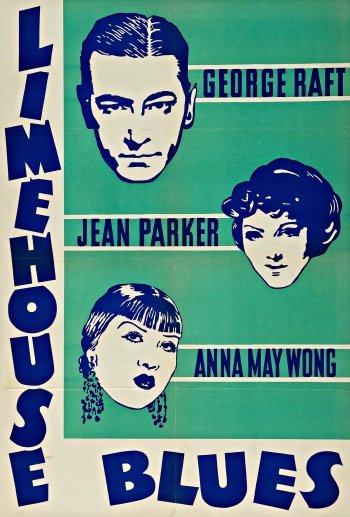 Info
Alpha Coders 1 Images
Interact with the Movie: Favorite I've watched this I own this Want to Watch Want to buy
Movie Info
Synopsis: Fresh from Chinatown in New York, Harry Young has taken over the illegal import business in the seamy Limehouse district of London, where he cold-bloodedly disposes of rivals and runs a smoky nightclub. He falls for a low-class, white pickpocket, diminishing his pride in the Chinese half of his heritage and sparking the jealousy of the nightclub's moody star performer.

Nightbirds
Carve Her Name with Pride 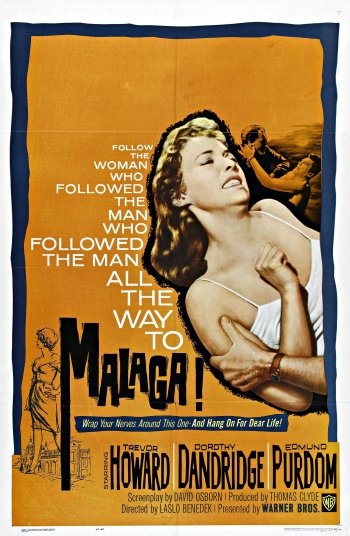 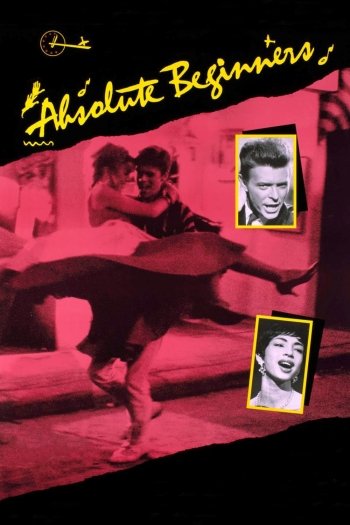 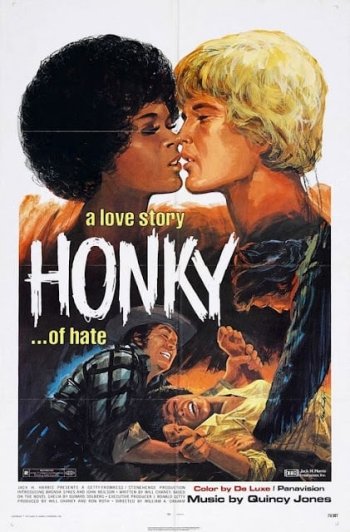 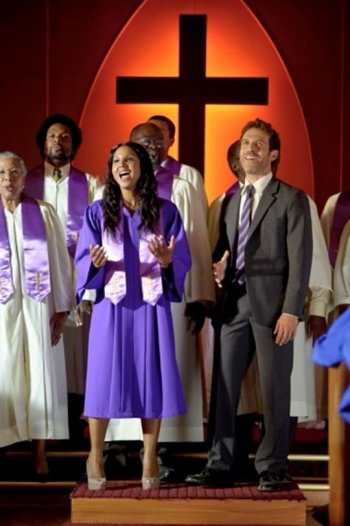 Twist of Faith
Day and Night