Movie Abyss The In Crowd 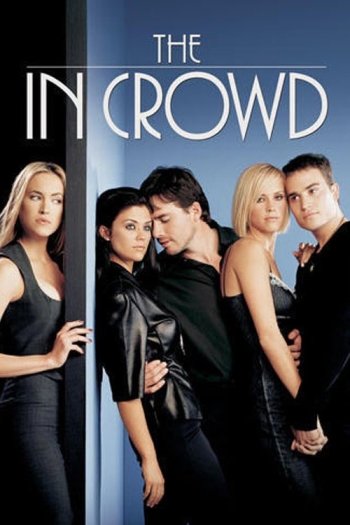 Info
Alpha Coders 1 Images
Interact with the Movie: Favorite I've watched this I own this Want to Watch Want to buy
Movie Info
Synopsis: A mentally disturbed young woman takes a job at a posh country club and falls in with a clique of wealthy college kids where she's taken under the wing of the clique's twisted leader, who harbors some dark secrets too terrifying to tell.


Tagline: What would you do to get in? 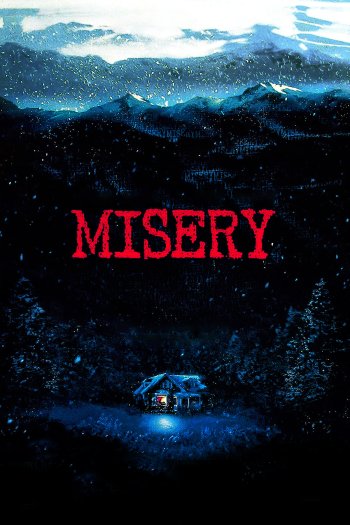