Movie Abyss The Deep End of the Ocean

The Deep End of the Ocean

Info
1 Images
Interact with the Movie: Favorite I've watched this I own this Want to Watch Want to buy
Movie Info
Synopsis: Michelle Pfeiffer is ferocious in the role of a desperate mother whose 3-year-old son disappears during her high school reunion. Nine years later, by chance, he turns up in the town in which the family has just relocated. Based on Jacquelyn Mitchard's best-selling novel (an Oprah book club selection), the movie effectively presents the troubling dynamics that exist between family members who've suffered such an unsettling loss. 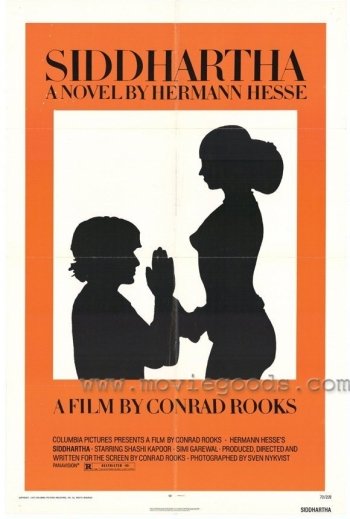 The Justice of Wolves

Too Late To Say Goodbye