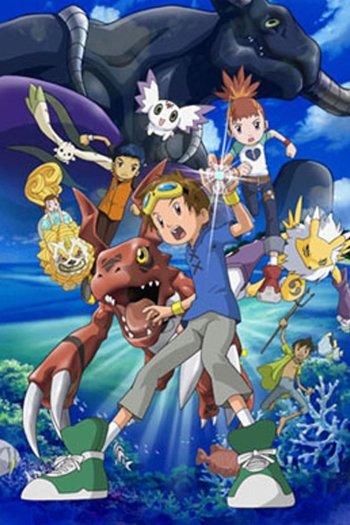 Info
Alpha Coders 1 Images
Interact with the Movie: Favorite I've watched this I own this Want to Watch Want to buy
Movie Info
Synopsis: Omnimon confronts Mephistomon (who was formed from Apocalymon's data) in a dark corner of the Digital World over Mephistomon's attempt to destroy both the Digital World and the Real World and incorporate the data in order to become truly invincible. They fight, but then Mephistomon sees a chance and slips into the Real World.