Info
2 Wallpapers 8 Images 1 Gifs
Interact with the Movie: Favorite I've watched this I own this Want to Watch Want to buy
Movie Info
Synopsis: Buford Pusser's a wrestler, whose wife wants him to settle down, so they go to his home town in Tennessee, where he plans to get into business with his father. But he is shocked to discover all sorts of graft and corruption going on. And when he is a victim of it and decides to strike back by running against the corrupt sheriff. And he wins and wages his own little war against them


Tagline: Take your best shot... 'cause it'll probably be your last. 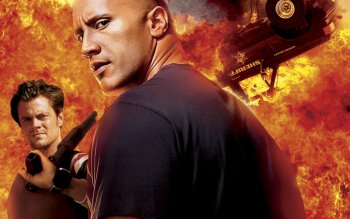 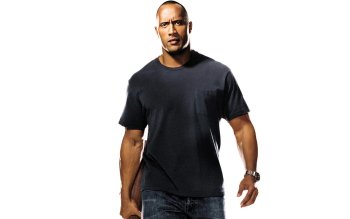 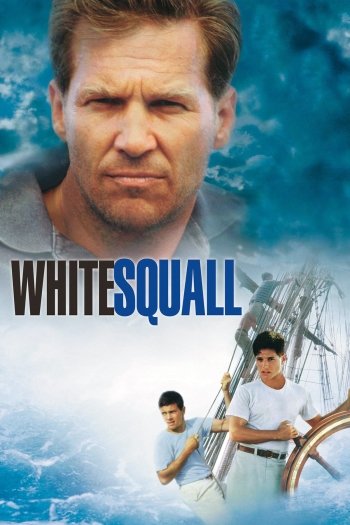