Movie Abyss Deal of the Century

Deal of the Century

Interact with the Movie: Favorite I've watched this I own this Want to Watch Want to buy
Movie Info
Synopsis: Arms dealers from several companies vie to sell the most expensive and highest tech weapons to a South American dictator. There are complications; understanding the exact nature of how 'gifts' are used to grease the wheels of a sale, a religious conversion from one of the salesman and a romance that begins to grow between two competitors.

The Great Dictator
The Lady 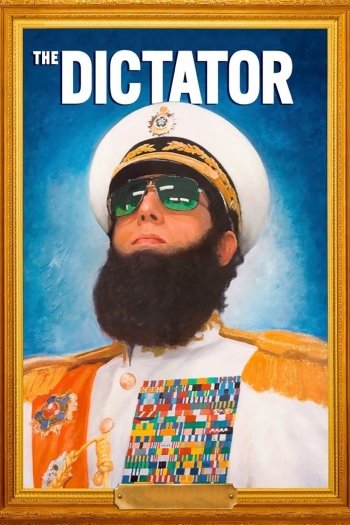 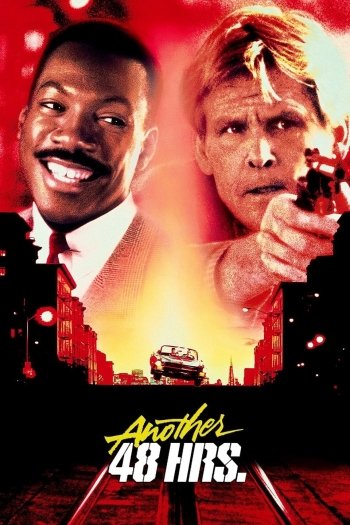