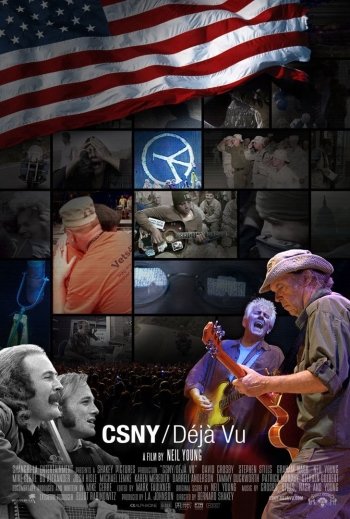 Info
Alpha Coders 1 Images
Interact with the Movie: Favorite I've watched this I own this Want to Watch Want to buy
Movie Info
Synopsis: CSNY/Déjà Vu is a 2008 film directed by Bernard Shakey, a pseudonym for Neil Young. It focuses on the career of Crosby Stills Nash and Young, its musical connection to its audience and the turbulent times with which its music is associated as the band goes on their 2006 Freedom of Speech tour.