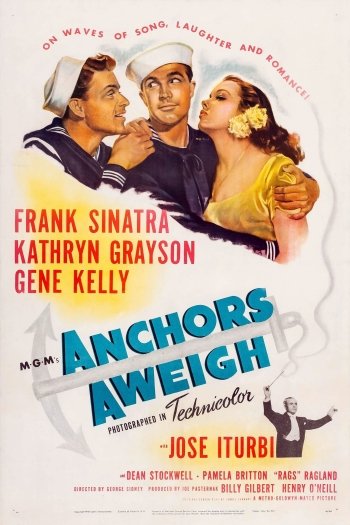 Info
Alpha Coders 2 Wallpapers 19 Images
Interact with the Movie: Favorite I've watched this I own this Want to Watch Want to buy
Movie Info
Synopsis: Two sailors, Joe and Clarence have four days shore leave in spend their shore leave trying to get a girl for Clarence. Clarence has his eye on a girl with musical aspirations, and before Joe can stop him, promises to get her an audition with José Iturbi. But the trouble really starts when Joe realizes he's falling for his buddy's girl.


Tagline: ON WAVES OF SONG, LAUGHTER AND ROMANCE ! TWO LOVE-LOST SAILORS ON A FOUR-DAY LEAVE OF FUN AND FRIVOLITY ! 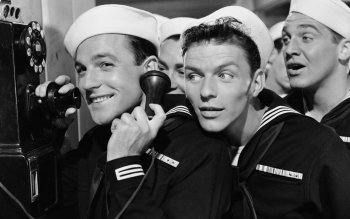 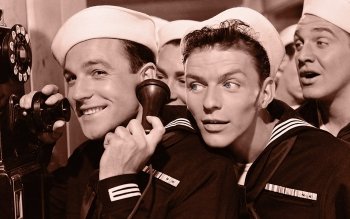 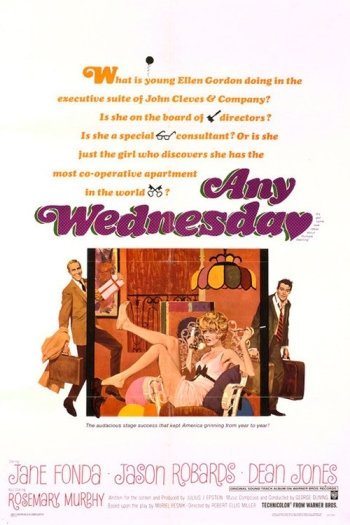 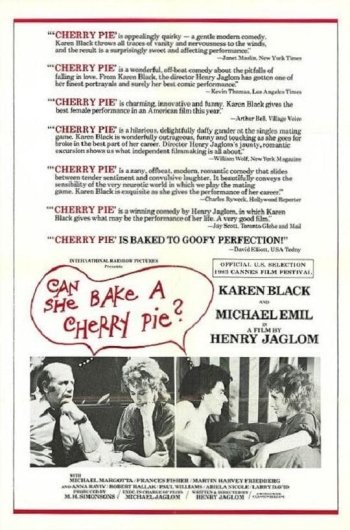 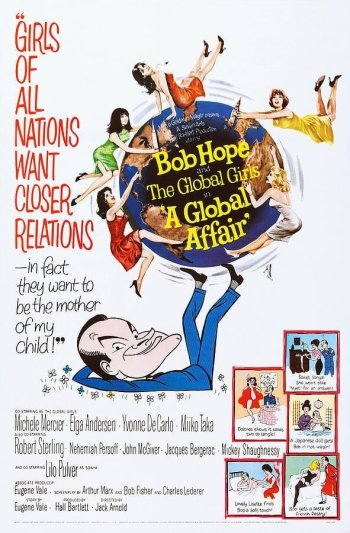