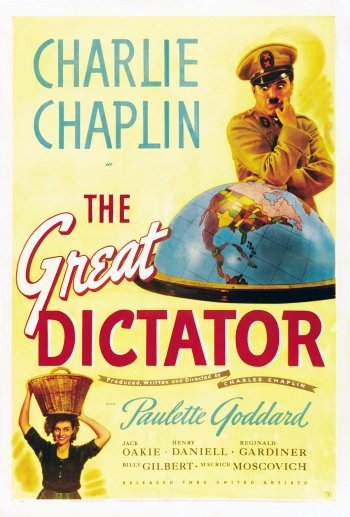 Info
4 Wallpapers 4 Images
Interact with the Movie: Favorite I've watched this I own this Want to Watch Want to buy
Movie Info
Synopsis: Chaplin plays two totally opposite roles in his first "talkie," giving a superb display of his boundless talent for both inspired comedy and powerful drama. One of his masterfully drawn characters is a Jewish barber facing the constant threat of storm troopers and religious persecution. The other is the great dictator, Hynkel, a brilliant lampoon of Adolph Hitler that is awesome proof of Chaplin's pantomime genius. The movie's famous highlight comes in its final scene, when Chaplin steps out of character and addresses the camera with an eloquent plea for the triumph of reason and humanity over mindless militarism. 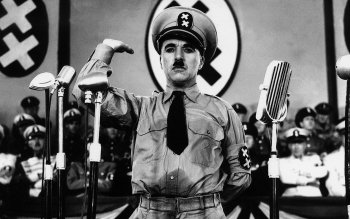 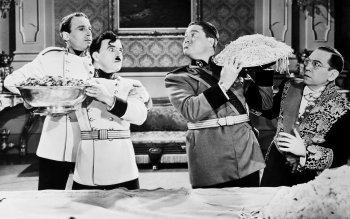 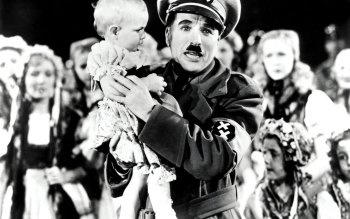 Olympia Part One: Festival of the Nations

Hitler: The Rise of Evil

God Does Not Believe in Us Anymore

To Be or Not To Be