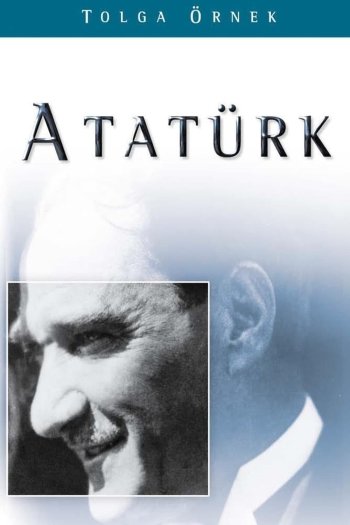 Info
Alpha Coders 1 Images
Interact with the Movie: Favorite I've watched this I own this Want to Watch Want to buy
Movie Info
Synopsis: Designed primarily for non-Turkish viewers, Tolda Örnek's documentary has a portentous narration by Sir Donald Sinden, focusing mostly on Atatürk's qualities as a leader as well as an inspiration to others. His shortcomings (drinking and smoking too much, as well as an inability to relate to his wife) are not overlooked, but Örnek suggests that they were chiefly due to his obsession with work. He had a lot to do in a very short time and achieved it. 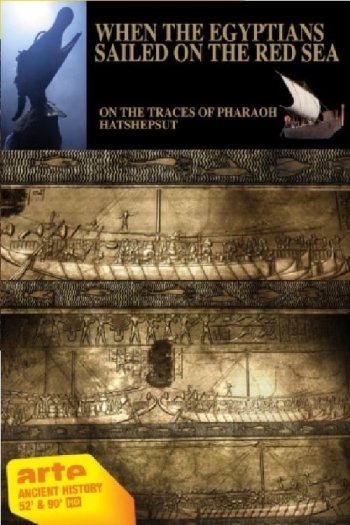 When the Egyptians Sailed on the Red Sea
Code Rush 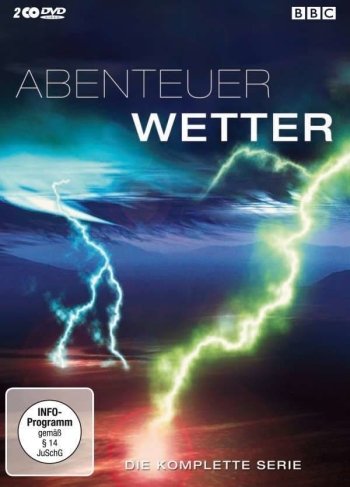 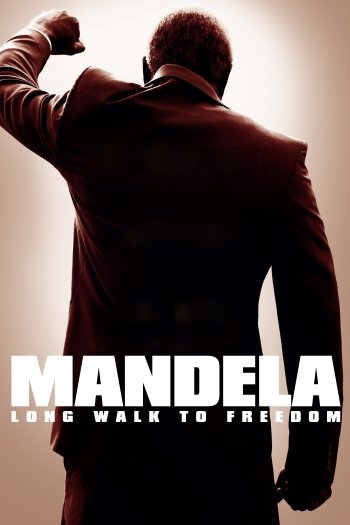