Interact with the Movie: Favorite I've watched this I own this Want to Watch Want to buy
Movie Info
Synopsis: After 30 years of searching, Harry (Edwards) has finally met the girl of his dreams. Unfortunately, before they even have a chance to go on their first date, Harry intercepts some chilling news: WWIII has begun and nuclear missiles will destroy Los Angeles in less than an hour!


Tagline: You just found out that you have 24 hours to live. What are YOU going to do? 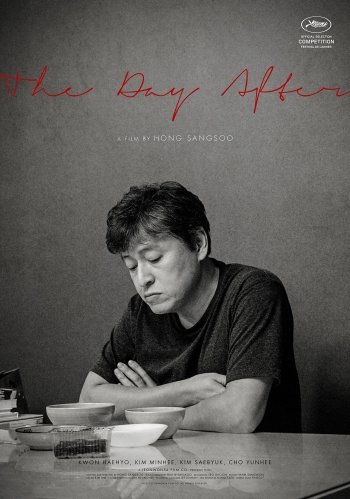 The Day After
Where the Spies Are