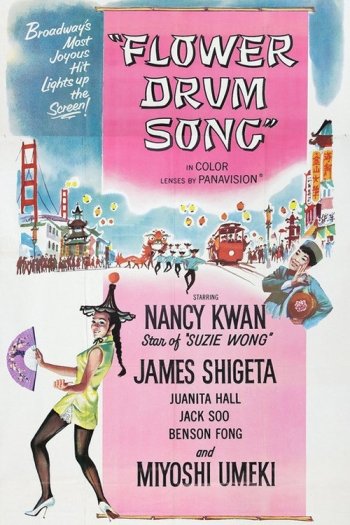 Info
1 Images
Interact with the Movie: Favorite I've watched this I own this Want to Watch Want to buy
Movie Info
Synopsis: Chinese stowaway Mei Li arrives in San Francisco with her father to meet her fiancé, wealthy nightclub owner Sammy Fong, in an arranged marriage; but the groom has his eye on his star singer Linda Low. This film version of the Rodgers and Hammerstein Broadway musical is filled with memorable song-and-dance numbers showcasing the contrast between Mei Li's traditional family and her growing fascination with American culture.


Tagline: Most joyous hit lights up the screen! 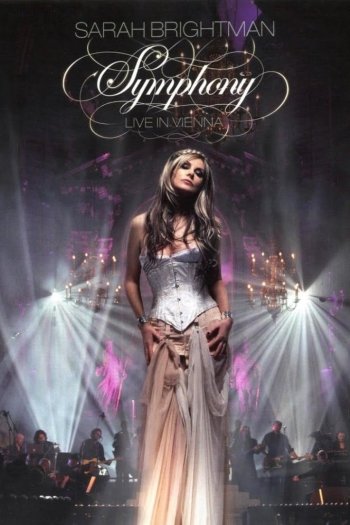 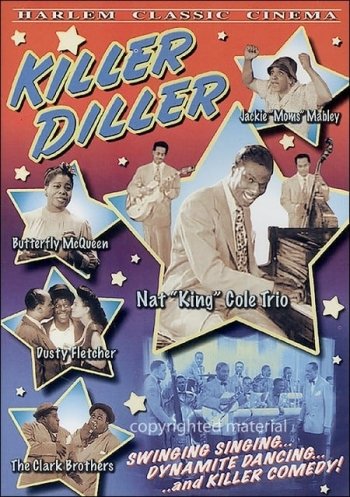 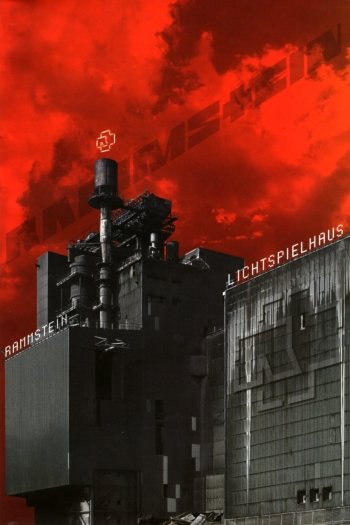 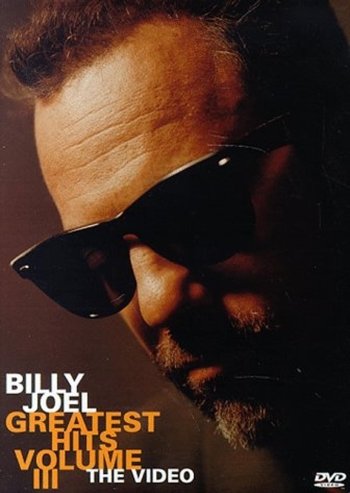 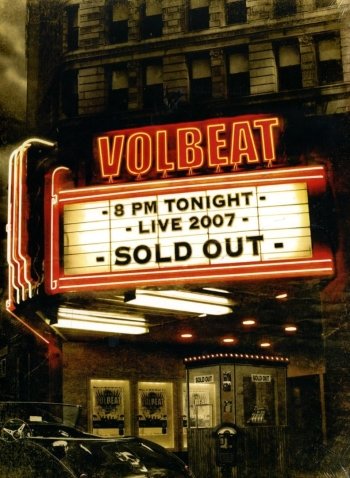 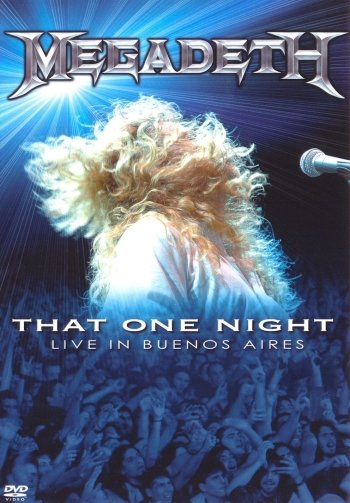 Megadeth: That One Night 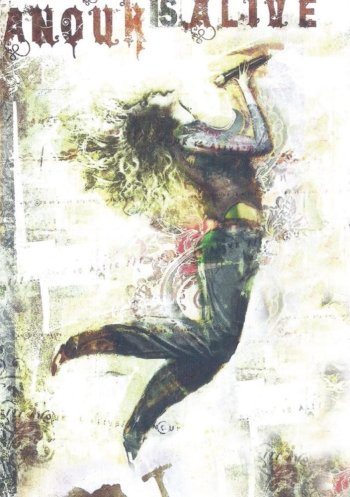