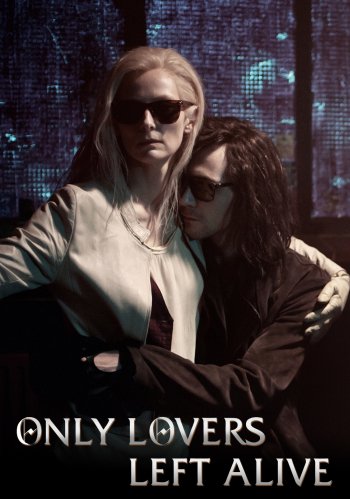 Info
1 Wallpapers 10 Images
Interact with the Movie: Favorite I've watched this I own this Want to Watch Want to buy
Movie Info
Synopsis: After being around for centuries and now living in the modern age, vampire Adam is a rockstar that cannot grow accustomed to the new modern world with all of its new technology. While he lives in Detroit, his wife Eve lives in Tangier, flourishing in the new world. But when she senses Adam's depression with society, she gets on a plane and goes to see him. Shortly after Eve gets there, her little sister, Ava, shows up after 87 years and disrupts the couple's idyll reunion. 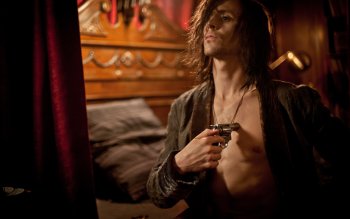 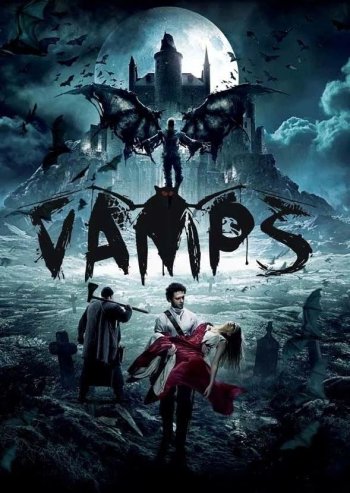