Movie Abyss Unico In The Island of Magic 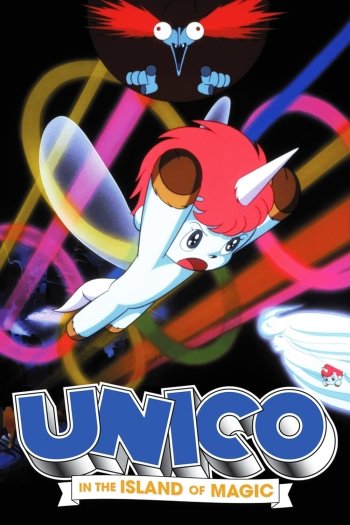 Unico In The Island of Magic

Info
Alpha Coders 1 Images
Interact with the Movie: Favorite I've watched this I own this Want to Watch Want to buy
Movie Info
Synopsis: Based on "Unico and the Kingdom of the Sun," which was newly written as a theater version, this animated film features a battle between the wizard Kukuruku and Unico. Kukuruku builds a castle using dolls transformed from men as building parts. The story revolves around the sorrow and terror of men who have been transfigured into dolls, and a girl named Cherry who wishes to recover the kindness in her brother, who is a student of Kukuruku. This work reminds us of the fact that "transformation" or "transfiguration" --- favorite themes of Tezuka Osamu --- involves not only material aspects, but also man's immaterial heart [Taken from AniDB]