Interact with the Movie: Favorite I've watched this I own this Want to Watch Want to buy
Movie Info
Synopsis: A Mexican-American sheriff must resort to violence against a powerful rancher in order to get just compensation for the pregnant Indian widow of a wrongly killed black man.


Tagline: They Tore His Body. They Buried His Pride. But They Forgot His Old Uniform, His Sharp Knife and His Buffalo Gun. Find Tanner, El Segundo and the 16 Others. And Tell Them Valdez Is Coming.

View the Full Cast of Valdez Is Coming

Tall in the Saddle
Ride Him, Cowboy 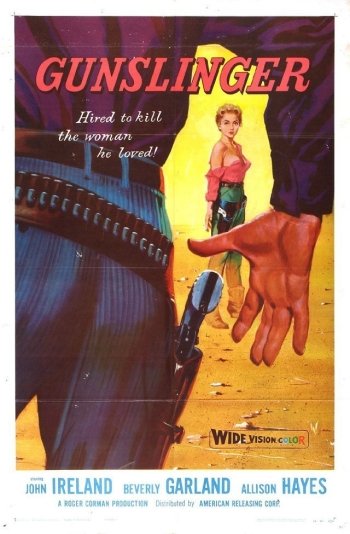