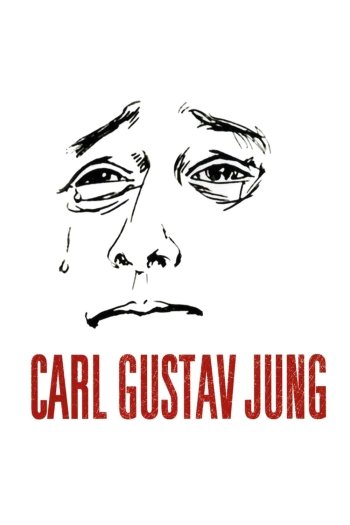 Info
Alpha Coders 1 Images
Interact with the Movie: Favorite I've watched this I own this Want to Watch Want to buy
Movie Info
Synopsis: In September 1957, the philosopher Carl Gustav Jung was interviewed in Houston. Part of that interview was filmed in 16mm. After reviewing the images obtained, the footage was censored in many countries, ending up in oblivion, lost in a warehouse in Central America. Just 50 years later, after several years of searching for images around the world and a difficult reconstruction and restoration, the director Shang Solomon offers us on the big screen almost all of the interview with Jung, known as the main opponent to the theories of Freud and an eminence of the Philosophy and the History of Psychology.

I Am My Own Woman
Football Under Cover
Gegenschuss
There Is No Authority But Yourself
World's Biggest Penis
Hearts of Darkness: A Filmmaker's Apocalypse
"Here We Come" 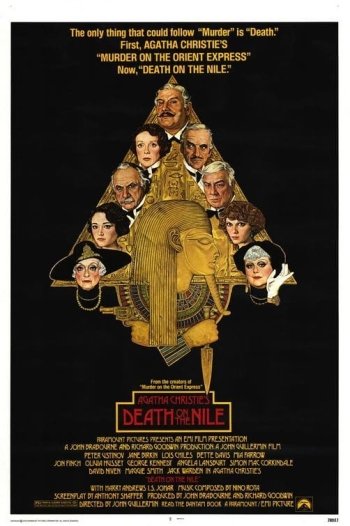 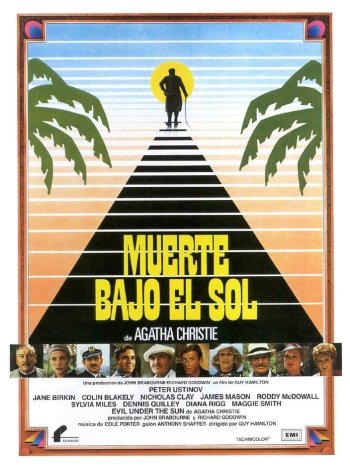