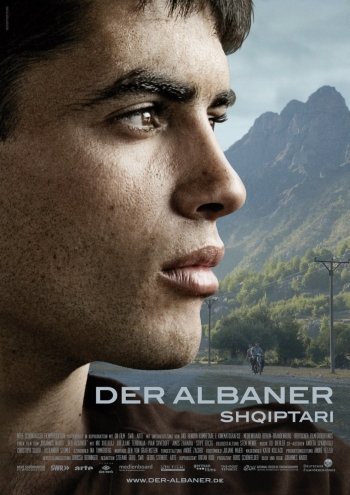 Info
1 Images
Interact with the Movie: Favorite I've watched this I own this Want to Watch Want to buy
Movie Info
Synopsis: Handsome Albanian villager Arben (the appealing Nik Xhelilaj, who looks set for a big international career) wants to marry Etleva, daughter of a neighboring clan, but her father has promised her to another man who is offering a 10,000 Euros bride price. But when it turns out Etleva is carrying Arben's child, the pressure is on for him to come up with the dowry before the baby is born -- and before her brothers take revenge for the dishonor he has brought their family. Fleeing to Berlin without papers, experience or knowledge of the language, Arben soon learns the ways of survival.