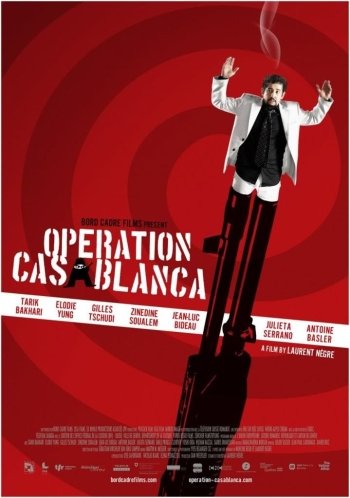 Info
1 Images
Interact with the Movie: Favorite I've watched this I own this Want to Watch Want to buy
Movie Info
Synopsis: Mistaken for a dangerous Islamist, Saadi - a regular guy who happens to be an illegal Arab immigrant - sets out on the most dangerous day of his life. A satirical and thrilling comedy where a wrongly accused suspect gets mixed up in a worldwide terrorist plot.