Movie Abyss Susannah of the Mounties 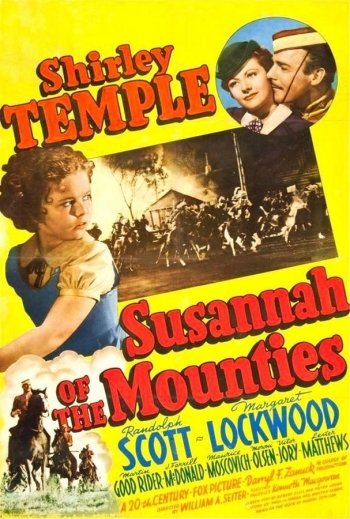 Susannah of the Mounties

Info
Alpha Coders 1 Images
Interact with the Movie: Favorite I've watched this I own this Want to Watch Want to buy
Movie Info
Synopsis: This classic family drama stars Shirley Temple as young orphan Susannah Sheldon, the sole survivor of a brutal Indian attack who's befriended by Canadian Mountie Angus Montague (Randolph Scott) and his girlfriend, Vicky (Margaret Lockwood). The couple takes Susannah under their wing and soon learn that having a precocious child around can come in handy; when the Indians return, the girl uses her charm to broker peace.Shirley is the orphaned survivor of an Indian attack in the Canadian West. A Mountie and his girlfriend take her in... 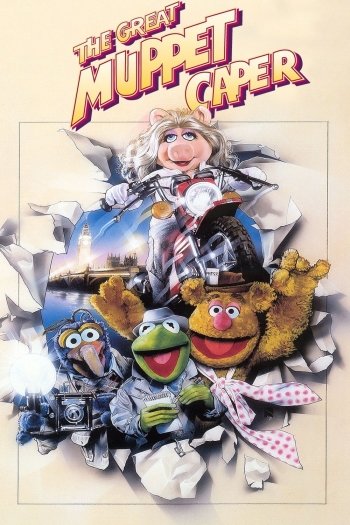 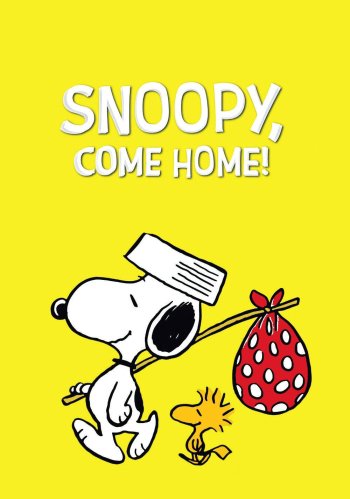 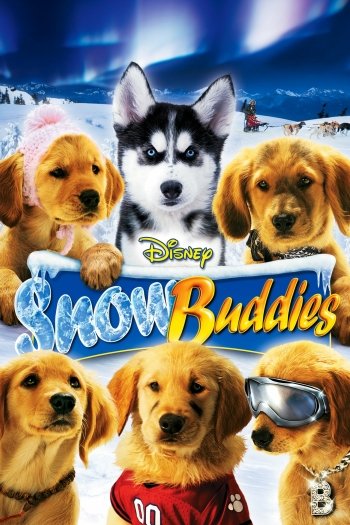