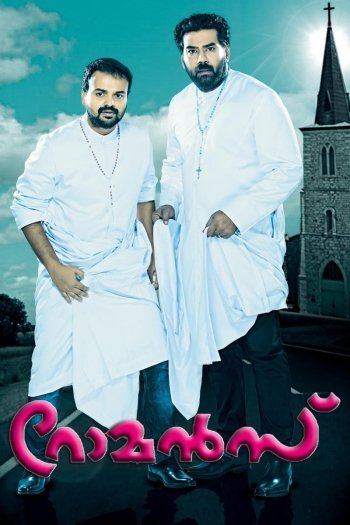 Info
1 Images
Interact with the Movie: Favorite I've watched this I own this Want to Watch Want to buy
Movie Info
Synopsis: Akash (Kunchacko Boban) and Shibu (Biju Menon) are two jail birds who escape from a train while they are being transported to a jail. They end up in a village at the Kerala – Tamil Nadu border, where they are mistaken for a pair of priests expected at the local monastery. The duo masquerade as priests, and reopen a church which has been closed for years, thereby winning over the villagers. A series of events that take place after their arrival bring about a change in their outlook towards life and society.

The Singer Not the Song
The Fighting Temptations
Ash Wednesday
Monsignor 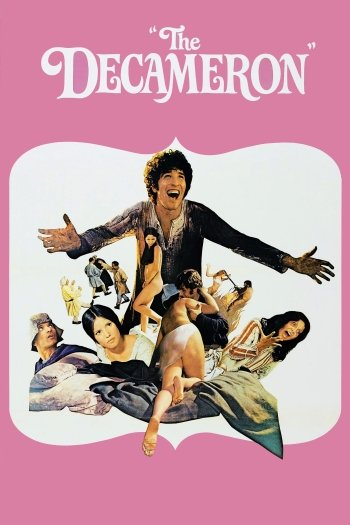 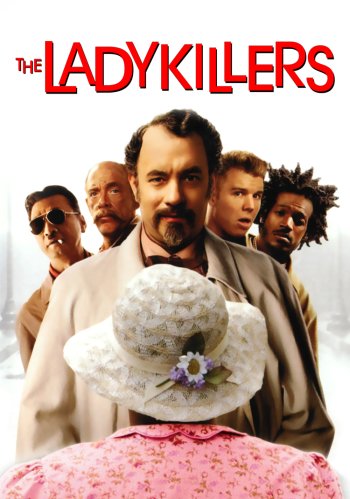